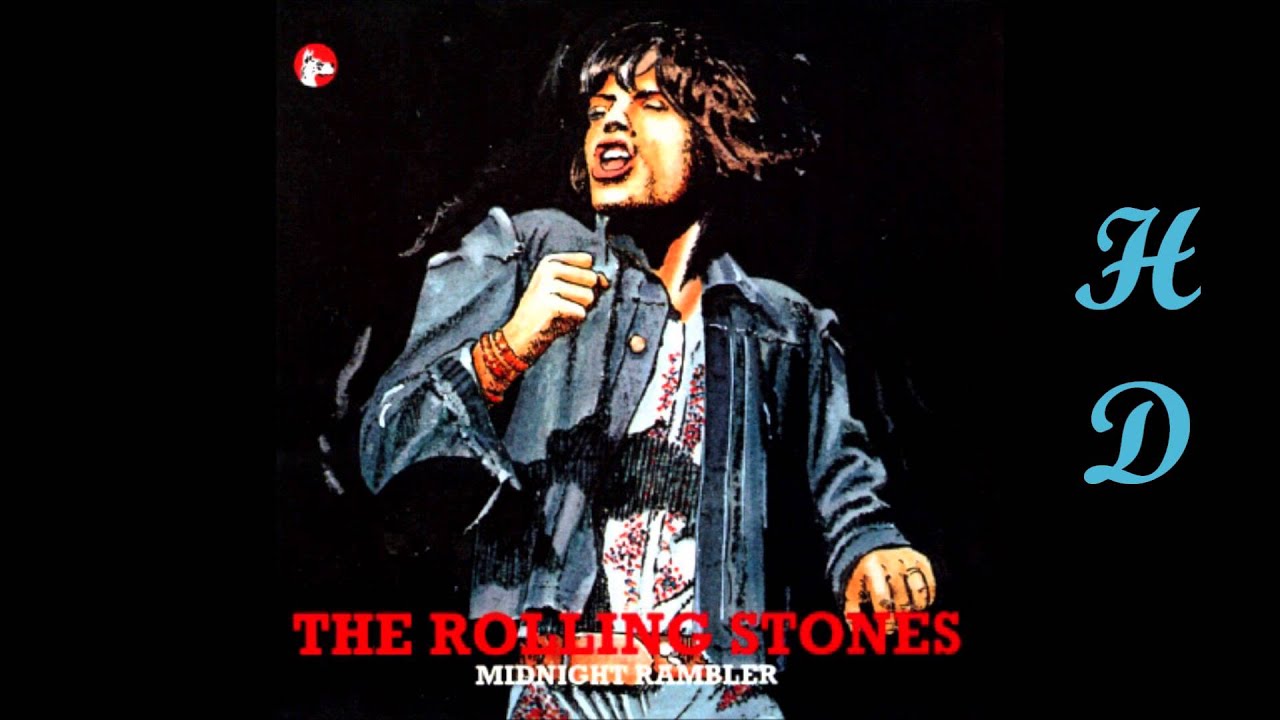 The Rolling Stones Song of the Day is Midnight Rambler. Turning -Let It Bleed over- Midnight Rambler is the first song on side 2. Written by Mick Jagger and Keith Richards it is loosely based on The Boston Strangler- Albert DeSalvo. Keith has called Midnight Rambler a ‘blues opera.” The song comes in at nearly 7 minutes. I felt kind of disappointed when I bought my first Stones album and for some reason the version of Midnight Rambler on the Hot Rocks compilation was a live version. I prefer the Let It Bleed studio version. The live version on Hot Rocks was over 9 minutes long which I considered at the time a big waste of album space. The song is ok- but I doubt it would make my Stones Top 100- never all that wild about it.  Mick would say of the song “That’s a song Keith and I really wrote together. We were on a holiday in Italy. In this very beautiful hill town, Positano, for a few nights. Why we should write such a dark song in this beautiful, sunny place, I really don’t know. We wrote everything there – the tempo changes, everything. And I’m playing the harmonica in these little cafes, and there’s Keith with the guitar.”