Hans Mount Rushmore today is of All-Time Los Angeles Angels. The Angeles have been around since coming into the American League in the first expansion back in 1961. I still think of the Angels has kind of a new team- well they are entering their 59th season so I guess they aren’t that new. They have won one World Series -in 2002. Over the seasons they won 9 division titles- and the year they won the World Series it was as a wild card team. They have only had that one World Series appearance. They do have the player who is the best player in baseball and has been almost immediately since his first full season in 2012. 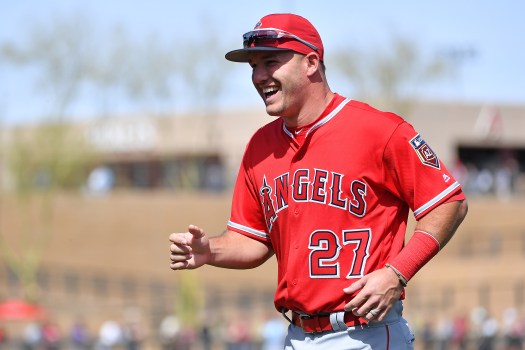 2. NOLAN RYAN- THE RYAN EXPRESS- Nolan pitched eight seasons in the 70’s with the Angels and had some of his best seasons there. I will write more on the trade which sent him from the Mets to the Angels a little later. Ryan is one of the best pitchers in baseball history but  I think some get a little carried away- he isn’t on the shortlist of say 10 greatest pitchers- I’d rank him in the Top 30 of all time but in the 25-30 range. Like with Pete Rose and his hits- there are those who get carried away with Ryan’s strikeouts and no-hitters. He is the Strikeout King but he is also the Walk King. He led the league in strikeouts 11 times in walks 8  times. Strangest stat in Ryan’s career- in 1987 he was had a 8 win 16 loss season in Houston- and led the NL in ERA that year with a 2.76 ERA. Never won the Cy Young Award closest he came was 2nd in 1973. He was a total freak and I mean that in the most complimentary way. Any night he went out there he was capable of doing something memorable- throwing a no-hitter or striking out 20 who knows- he pitched until the age of 46 and his career ended due to a serious injury. That last season- I didn’t know of course it was going to be it- but he was coming with the Rangers to Cleveland and was starting on a Saturday afternoon. I had to make the trip to see him one more time- and he won that day. I have seen a number of pitchers that I’d rank ahead of Ryan as far as being better but he may have been the most exciting to watch- like I said with Ryan anything could happen. 3. JIM FREGOSI: Fans tend to remember two things right off the bat about Fregosi- one his time as a manager and probably first and foremost the fact that in the 1971 off season the Mets traded a young pitcher named Nolan Ryan to the Angels for Fregosi- it goes down as one of the worst trades in baseball history -after we saw what happened but at the time I don’t recall anyone being that critical of the deal. The Mets had a franchise long problem at third base- it was a revolving door and at age 30 Fregosi was considered the answer to the problem. At the time Ryan was 24 and was coming off of a 10-14 season with an ERA near 4- when a 4 ERA wasn’t considered that good. Ryan had first come up with the Mets in 1966 and while he was an outstanding talent had problems throwing strikes. So he goes to the Angels and finds himself- and Fregosi has one terrible year with the Mets and is traded the next season. Turns out Fregosi got old fast. Some fans tend to forget that Fregosi was the face of the Angels franchise in the 1960-s- the best shortstop in the American League- a 6 time All-Star that decade. Looking at his record his last good year was at age 28. He hung around as a utility player until mid way through the 1978 season when the Angels hired him as manager- he was playing with the Pirates at the time. He would manage four teams- Angels, White Sox, Phillies and Blue Jays. His best success  as a manager was with the Phillies he led them to the 1993 World Series. 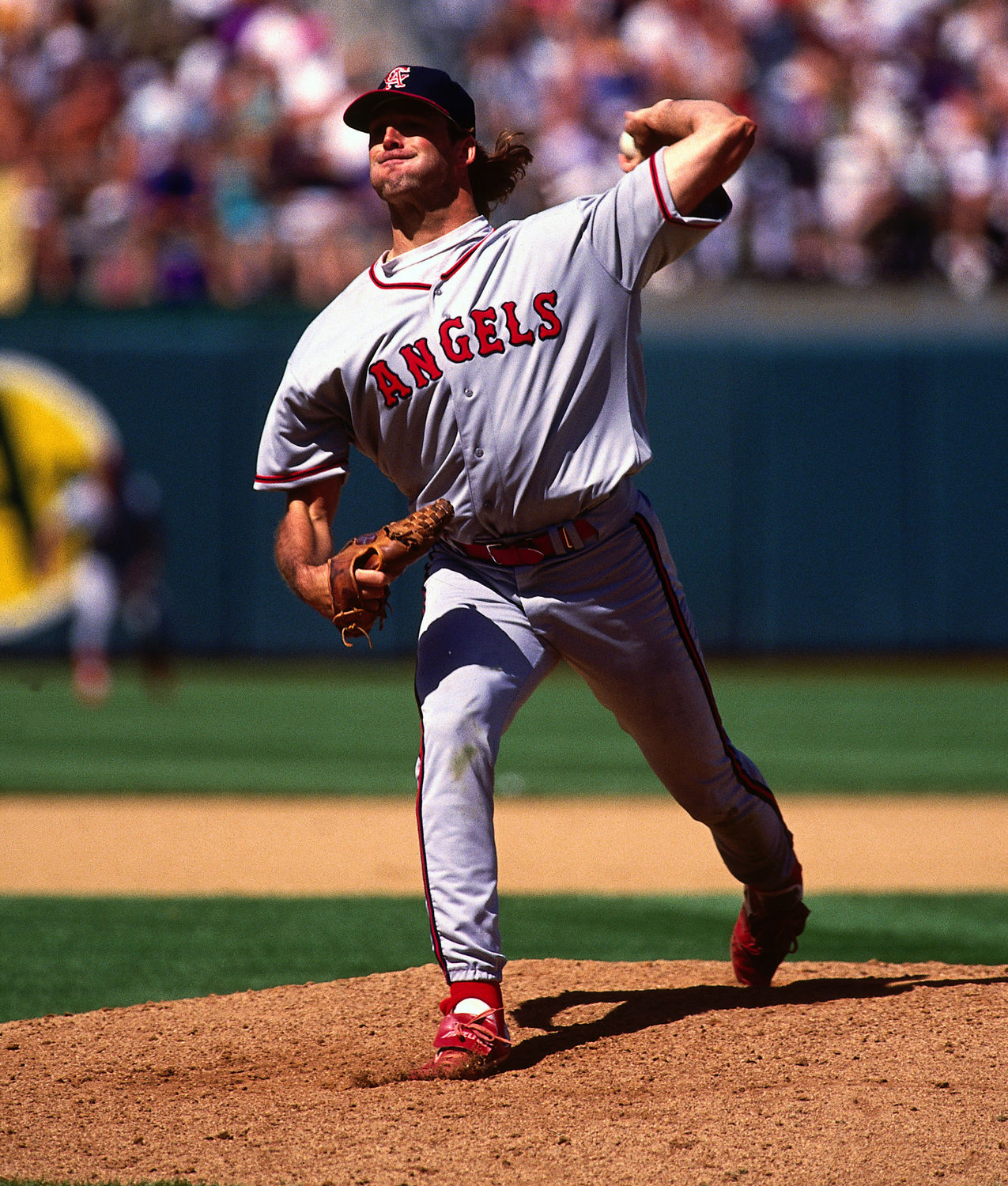