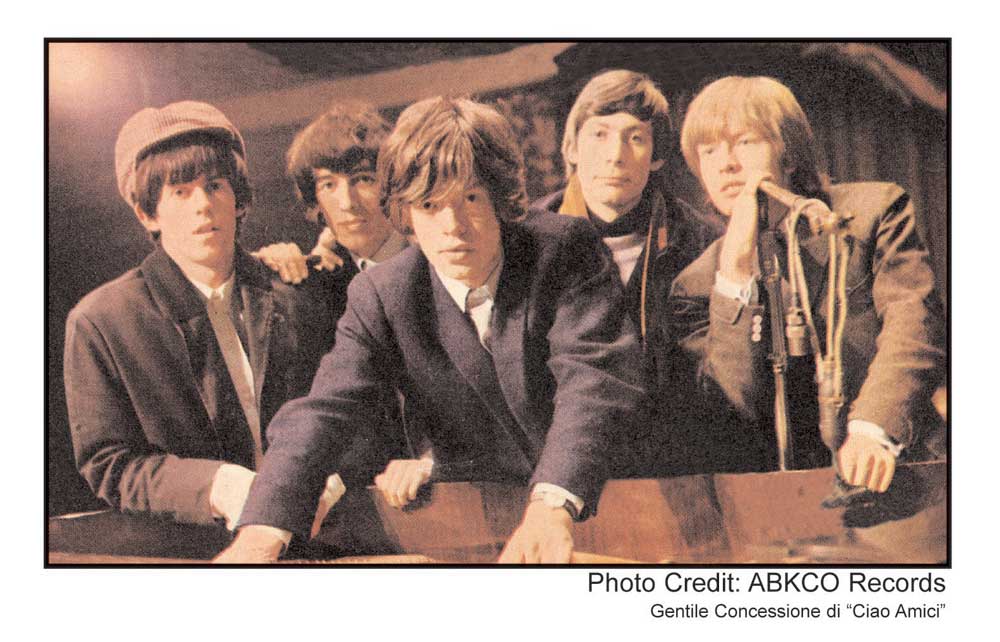 The Rolling Stones Song of the Day is- Salt Of The Earth. Written by Mick Jagger and Keith Richards it is the final song on Beggars Banquet. Salt Of The Earth is the second Stones song where Keith Richards sings the lead vocal- the other being Something Happened To Me Yesterday. The lyrics to the song mainly come from Jagger and is a tribute to the working class people. The great session player Nicky Hopkins who The Rolling Stones put to good use in this period plays piano on this song and the background singers are the Watts Street Gospel Choir. The song musically fits in well with the country-blues style that dominates this album. Joan Baez and Judy Collins would later cover Salt Of The Earth.  One thing on the album that is very noticeable- the lack of Brian Jones- at this point he was behaving erratically due to drug and emotional problems. He appears on six of the ten songs on Beggars Banquet but his sounds are not the song stealing highlights as in the past.