Hans Mount Rushmore of Tampa Bay Rays. I almost just skipped over Tampa Bay but they are an MLB team and they are going into their 22nd season. They have been to one World Series in their history and have been in the playoffs four times- the last being in 2013. They just lack the history of having great players- at least players who had great careers in a Tampa Bay uniform. They’ve had some very good players.

1. EVAN LONGORIA- Longoria is a solid pick for the #1 slot- he played with the Rays for ten seasons 2008-2017 before moving on to San Francisco. Early in his career he looked like he had the potential at least to become a Hall of Fame type player but then he leveled off- at a young age- he peaked at age 25- when his best years should have been ahead of him. Its not like he totally went into the tank after age 25 he has just been except for 2013 an average to above average player. Still the best player in Rays history. 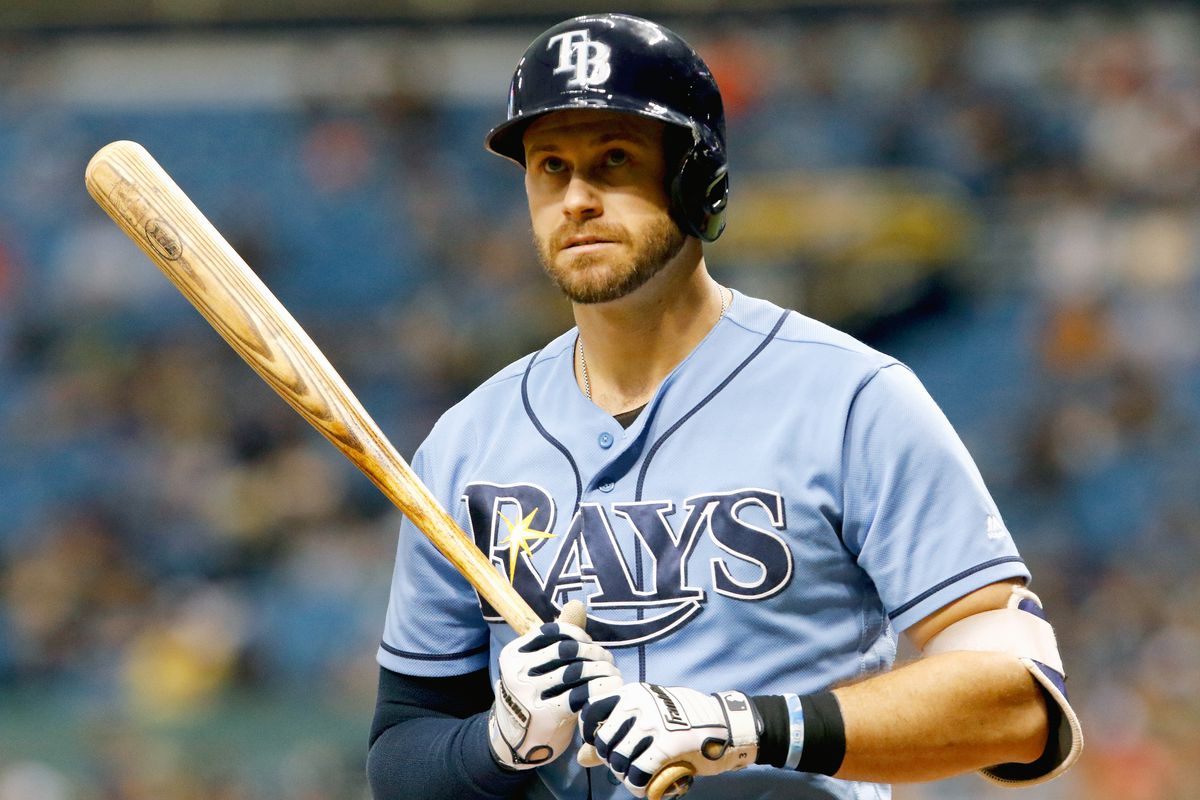 2. BEN ZOBRIST: Zobrist spent 9 seasons with the Rays. He is the type of player you love to have on your team- he can play every position and has- except pitcher and catcher. He made a couple all-star games as a Ray. Currently with the Cubs as he nears the end of his career.

3. Carl Crawford- Crawford played with the Rays from 2002- 2010. He led the American League in steals and in triple four seasons. He was fast. He hit over .300 for five seasons as a Ray. Like Longoria his career faded early-after leaving Tampa Bay he fought injuries while being a disappointment with both Boston and the Dodgers. His last good year was at age 28. I always sensed that Crawford was one of those players who looked good on your fantasy league team- due to his steals, average and for a few years occasional pop-but was a better fantasy player than a real baseball player. Not that he was awful. He made four All-Star teams. He was out of baseball at 34. I am sure Badfinger will agree that he was a major disappointment in a Dodger uniform at the end of his career.

4. DAVID PRICE- For the 4th slot David Price edges out another pitcher James Shields. Price spent 7 seasons with the Rays going 82-47 with a 3:18 ERA. In 2012 he won 20 games, ed the league in ERA  and took home the American League Cy Young Award. He was a 5 time all-star for the Rays. Currently with the Red Sox. His best seasons were with the Rays.

Glad to get the Rays out of the way. There are other expansion teams that have short histories but their history isn’t full of great players. They are like my Pirates for the most part- develop players and then send them off to bigger teams who are willing to spend money. Worst ballpark in the game too- this franchise should be moved.