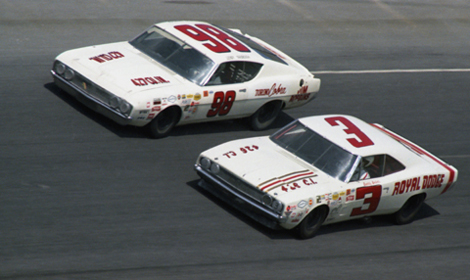 It was fifty years ago today Sunday February 23, 1969- NASCAR’s first race of the year- the 11th Daytona 500. It was an exciting race with LeeRoy Yarbrough on the last lap tracking down and passing Charlie Glotzbach who had an 11 second lead on Yarbrough- to win the race. Yarbrough had finished second in the Daytona 500 a year earlier.

51 drivers started the race with Buddy Baker on the pole. Donnie Allison led the most laps- leading in 87 of the 200 laps on the 2.5 mile course. Charlie Glotzbach had led 51 and Buddy Baker 23 laps. LeeRoy Yarbrough would lead only 18 laps but it is who is in first at the end that counts and it was Yarbrough. Donnie Allison finished 3rd behind Yarbrough and Glotzbach. AJ Foyt more known for his Indy car racing finished 4th. The pole sitter Baker was 5th. Two notables didn’t even lead a lap- David Pearson finished 6th and The King Richard Petty finished 8th. The average speed was 157.95 MPH. 29 of the 51 cars that began the race were still running at the end. 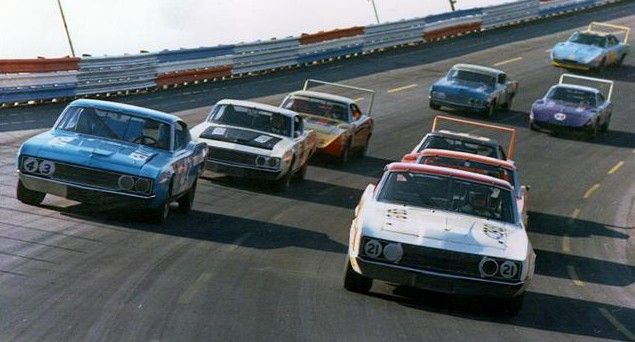 4 responses to “IT WAS FIFTY YEARS AGO TODAY-SUNDAY FEBRUARY 23, 1969-NASCAR’S DAYTONA 500 GOES TO LEEROY YARBROUGH”