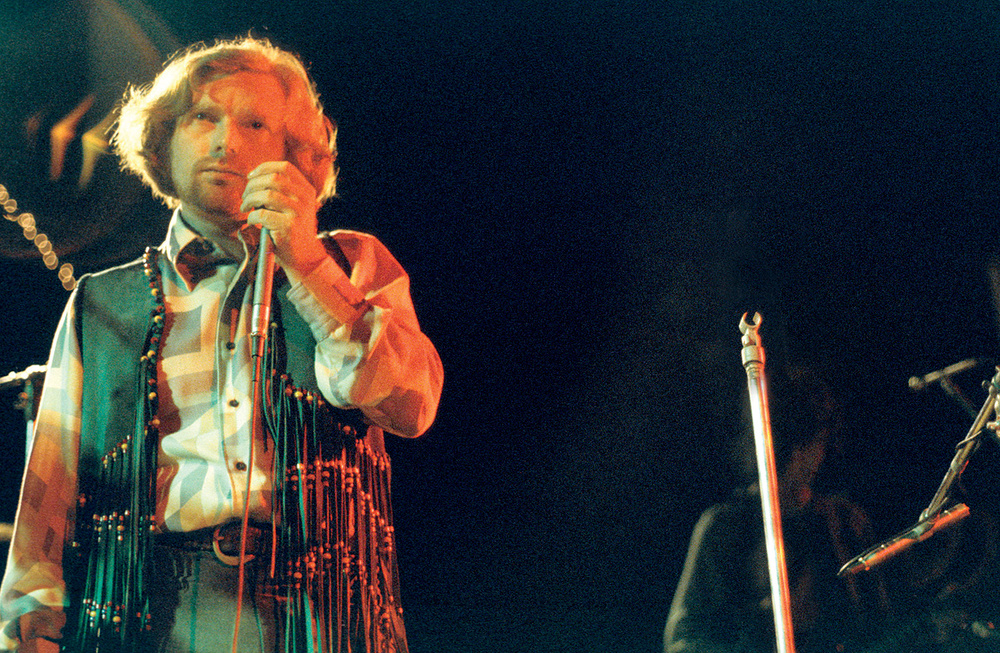 I have always enjoyed making Mount Rushmore’s of different things be it songs, albums, baseball teams you name it. Doing a Mount Rushmore of one of my favorite artists- Van Morrison is tough because there are so many great songs to choose from-

MADAME GEORGE- From Astral Weeks. At the end of last year when I finished up on the 50th anniversary of 1968 I made a Top 40 songs of that year- and beating out so many great hits from that year- and it was a great year of hits- Hey Jude, I Heard It Through The Grapevine, Sittin’ On The Dock Of The Bay and many others- was this one- Madame George wasn’t a single- it was an album track from Van Morrison’s Astral Weeks album that clocks in at 9:45. {Not only did I rank Madame George as the best song of 1968- I rank Astral Weeks as the best album of that year and being a total Beatle freak that means I rank it ahead of The White Album…  I can’t sum the song up better than the greatest rock critic who ever lived- Lester Bangs who wrote about Madame George “”is the album’s whirlpool. Possibly one of the most compassionate pieces of music ever made, it asks us, no, arranges that we see the plight of what I’ll be brutal and call a lovelorn drag queen with such intense empathy that when the singer hurts him, we do too.

CARAVAN- From Moondance – The clip I have of the song is his performance in The Last Waltz- The Band’s final concert documentary- possibly the greatest rock and roll movie ever- and my favorite performance in the whole film- Van singing Caravan. I am glad Van didn’t hurt himself towards the end. I would have to think about it but two concert moments on film that stand out to me- are Van singing Caravan in The Last Waltz and Freddie Mercury and Queen doing Radio Gaga at Live Aid.  In Nick Hornby’s book 31 Songs [ or Songbook as published in the US}  Nick says that he wants Caravan to be played at his funeral. The version Hornby wants is the live version from Van’s live album “It’s Too Late To Stop Now” He writes-  “in the long, vamped passage right before the climax Morrison’s band seems to isolate a moment somewhere between life and its aftermath, a big, baroque entrance hall of a place where you can stop and think about everything that has gone before.”

CLEANING WINDOWS- From Beautiful Vision. How do I pick just four songs from Van The Man? Impossible. I thought a good long time on the 4th choice before settling on Cleaning Windows- from his Beautiful Vision album released in 1982. Van is looking back on  his life in the early 60’s- when he was a young man-before his career in music got started. He’s working at a job but also loving music. Going home on his lunch break to listen to Jimmie Rodgers,  The list of blues singers he heard on the street where he was born.  I love the details he puts into the song.  I wasn’t there but in listening to the song for a few minutes I feel as if I had been.