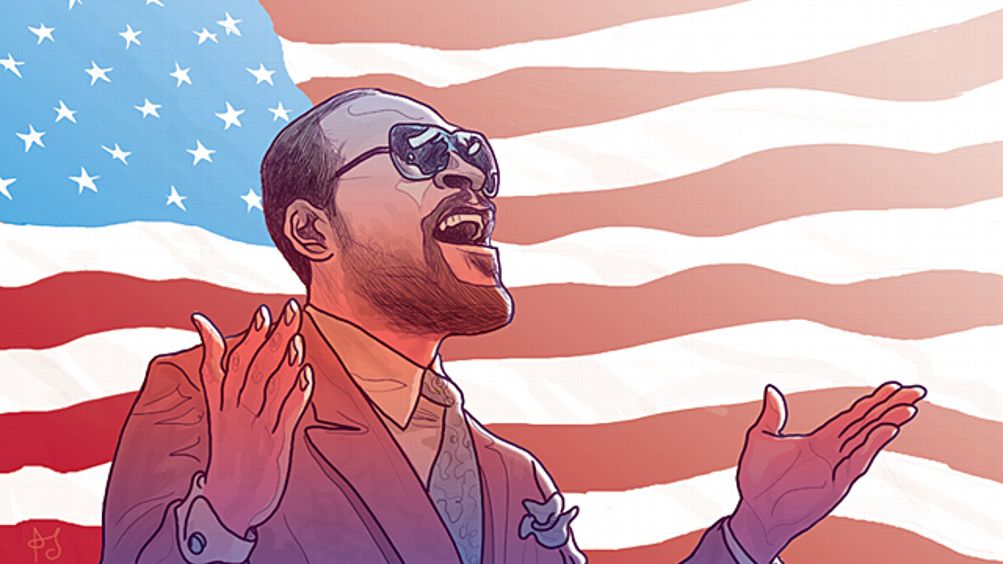 36 years ago- February 13, 1983- the place- The Forum in Inglewood, California- the event- the NBA All- Star Game.  I was reminded this evening watching Pardon The Interruption – that it was the anniversary of the great Marvin Gaye singing the National Anthem before the game- the single greatest rendition of the National Anthem according to Tony and Mike and I have for a long time totally agreed. I would even go as far as saying one of the greatest musical performances ever. Below and article on that great event and the video of it.