The Story: A troubled 18-year-old from Poughkeepsie, N.Y., who had been sexually abused by her alcoholic father, Fitzergerald and her boyfriend, 21-year-old Michael Peparo, were desperate to escape what seemed like a dead-end future. They decided to flee to Cuba, where they planned to “work in the sugarcane fields and never be separated.” They commandeered the Boeing 727 with a paring knife and a can of insect repellent, which Peparo claimed was a homemade bomb. As the plane traveled south, the pilot spoke with Peparo about the Vietnam War; the youth revealed that he was a devout Christian who was morally opposed to the idea of killing. The pilot then convinced Peparo that he and Fitzgerald would be imprisoned for 25 years if they actually made it to Cuba. This warning convinced the hijackers to waver in their resolve; they agreed to let the plane land in Miami, where they freed all of the passengers. Once the hostages were gone, Peparo gave the pilot $50 and told him to give it to Fitzgerald so she could “get the hell out of here.” But the FBI stormed the plane and arrested both hijackers before Fitzgerald could receive the gift.

The Upshot: Fitzgerald and Peparo pled guilty to interfering with a flight crew and served two years in prison each. While incarcerated, Fitzgerald learned to play the flute and wrote a book of essays and poems. She briefly reunited with Peparo upon their release, but the star-crossed lovers eventually parted ways. At the age of 23, she expressed regrets over the hijacking: “I hope it will just dwindle to a little episode that gives me a twinge of embarrassment when I recall it.” 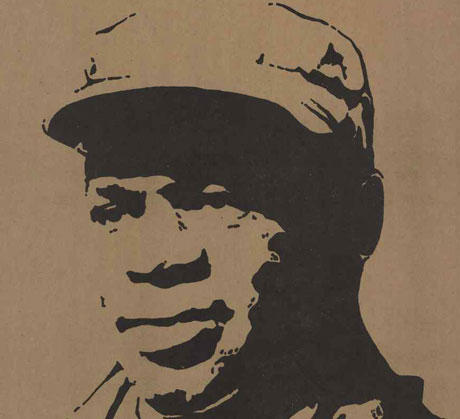 One response to “I READ THE NEWS TODAY, OH BOY- NEWS HEADLINES FROM MONDAY FEBRUARY 3, 1969”