It was fifty years ago today- and tomorrow- the NFL Draft- at the Belmont Plaza Hotel in New York City.  There were 17 rounds of the draft back then-compared to 7 today. 442 players were taken. The Buffalo Bills had the first overall pick and surprised no one in taking Heisman Trophy winning running back O.J. Simpson from USC. With the second pick the Atlanta Falcons took offensive tackle George Kunz from Notre Dame- a great pick he would go on to be an 8 time pro bowler. With the 3rd pick- a bad one- Philadelphia took All-American running back Leroy Keyes from Purdue. Keyes was a total bust and lasted only 5 seasons in the league never distinguishing himself. With the 4th pick my Steelers with the first choice under head coach Chuck Noll’s tenure took DT Charles Edward Greene- better known as Mean Joe Greene out of North Texas State. It would be the first building block in 4 Super Bowl Championships in the 70’s for the Steelers. The Steelers have had a lot of Hall of Fame players in their history- especially in the last 50 years and in my opinion the greatest Steeler ever- Mean Joe. I must say as a lifelong Steelers fan- two of the greatest days in franchise history came back to back- January 27 Chuck Noll named head coach- the next day they draft Mean Joe Greene. I met Mean Joe when I was a kid- he may have been a nasty one on the field but was a real gentleman when I met him as a 12 year old.

The fifth pick was Greg Cook to Cincinnati- a quarterback who played his college ball at the University Of Cincinnati- one of the great what ifs? Cook had a great start to his pro career and was on his way to stardom but was sidelined by shoulder problems which prematurely ended his career.

Charlie Joiner a 4th round pick to Houston- a wide receiver who had his best years in Cincinnati and was then a part of the Air Coryall teams in San Diego.

The other Hall of Famer was defensive back Roger Wehrli who was taken by the St. Louis Cardinals and spent his entire career there. 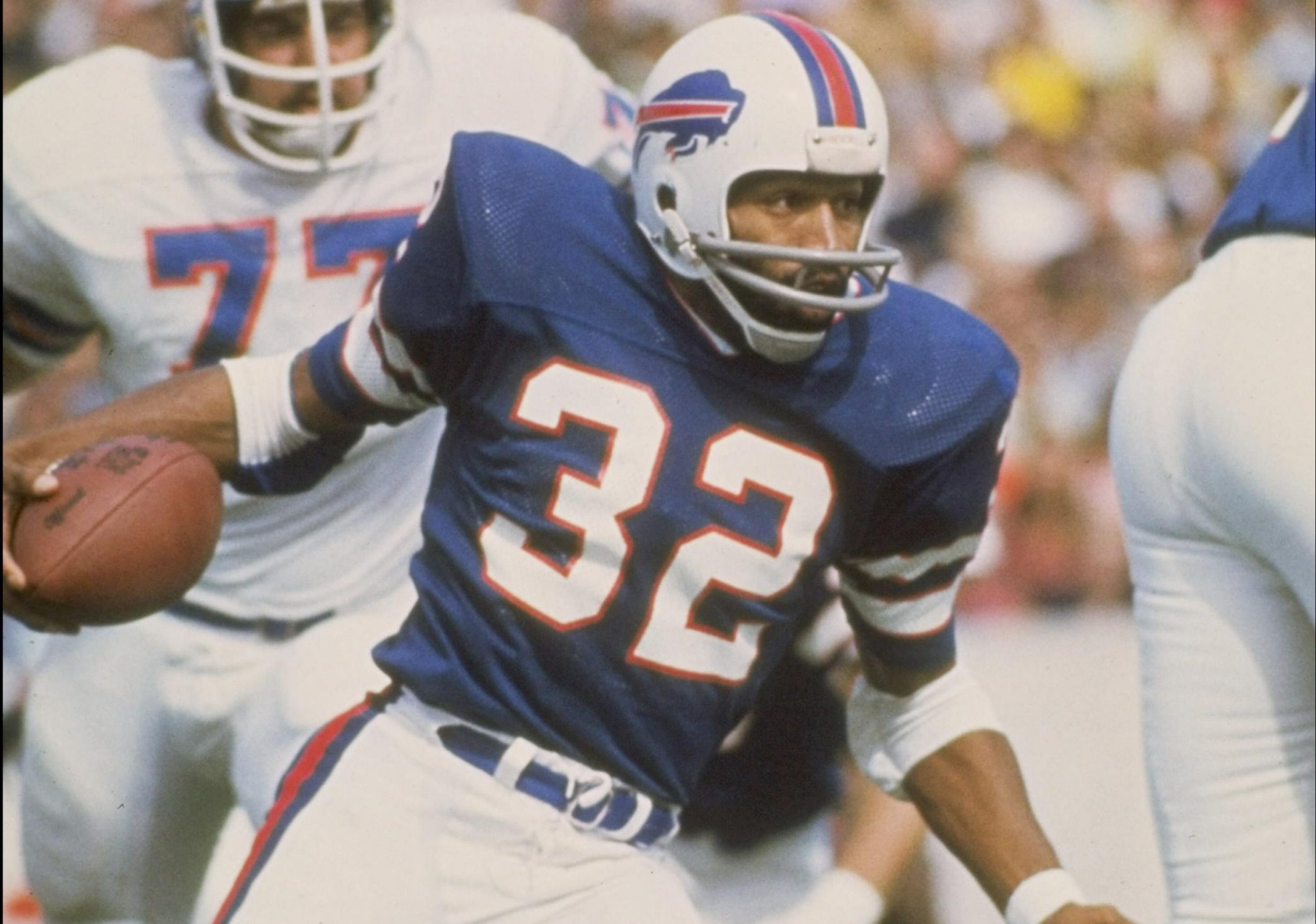