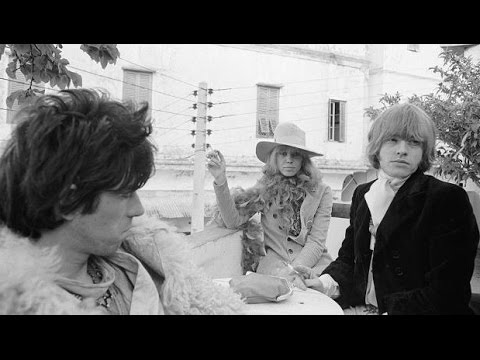 The Rolling Stones Song of the Day is- My Obsession. My Obsession is the second song on Between The Buttons- and is written by Mick Jagger and Keith Richards. The highlight of this song for me has always been Charlie Watts drumming and Ian Stewart’s piano. The song is about- a girl and the singers obsession with her. A great sounding song. Brian Jones did not appear on this recording. During the recording sessions in Los Angeles Beach Boy Brian Wilson first met The Stones- and was very impressed by this song. One of my favorite songs on this great Rolling Stones album.