The Rolling Stones Song of the Day is- Think. Think written by Mick Jagger and Keith Richards is the penultimate song on their break though Aftermath album. It was first recorded by Chris Farlowe who released it as a single and it peaked at #37 on the UK charts. Three months later it appeared on Aftermath- with a rewritten third verse. Think is one of the better of the ‘unknown’ songs on Aftermath. Jagger again is writing about relationship problems with women and how it is her fault. His girlfriend at the time was Chrissie Shrimpton a model and actress. 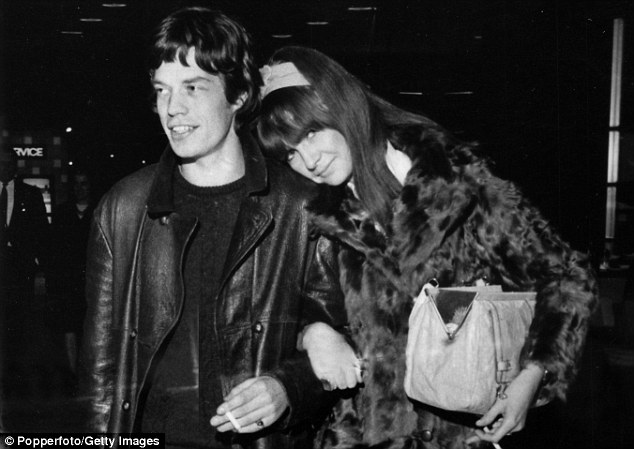 2 responses to “THE ROLLING STONES SONG OF THE DAY– THINK”