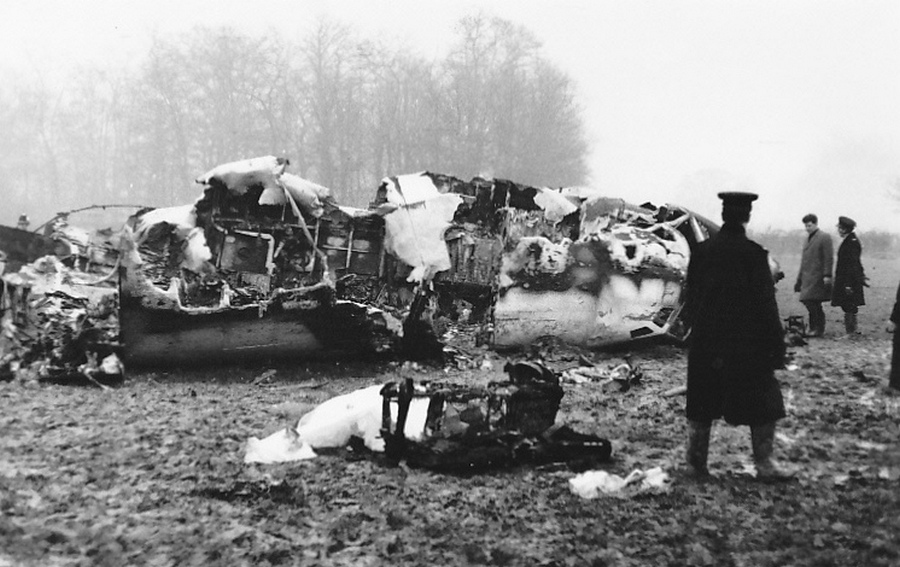 Sunday January 5, 1969- in the news on this day- the late 60’s seemed to be filled with air crashes and another air tragedy happened on this date- in London when Ariana Afghan Flight  701 crashed into a house on its approach to London’s Gatwick Airport in heavy fog. The Boeing 727 had 62 on board- 54 passengers and 8 crew- there were 50 fatalities- 48 passengers and crew and two on the ground. The fault of the accident was determined to be pilot error- the flaps were not extended to maintain the flight at final approach speed. 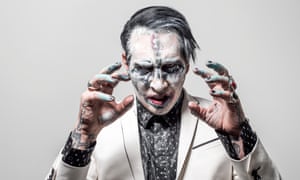