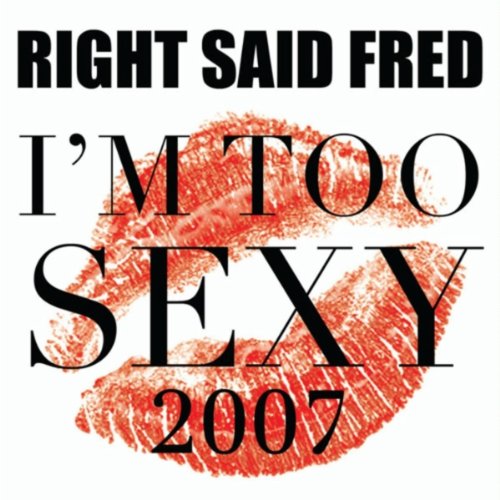 Han’s Worst Hits of the 90’s- today’s hit is “I’m Too Sexy” by Right Said Fred.  Right Said Fred is an English group who had one hit in the US- and it was their first single released in 1991. They had more success in the UK where they had 4 top 4 hits early in their career. They are still around. This song though- hearing it once was more than enough but the song did go to #1 in the US and was played to death on the radio and one of those singles that was more than just a hit on the radio it seemed to be a big part of  pop culture for six months or so. Annoying. It was though automatically one of those things where you knew Right Said Fred was just having their 15 minutes of fame. Right Said Fred would soon pass into “One Hit Wonder”, “Worst Song Ever list” territory. It is hard to believe it 27 years ago- before I looked the year up I was thinking late 90’s.