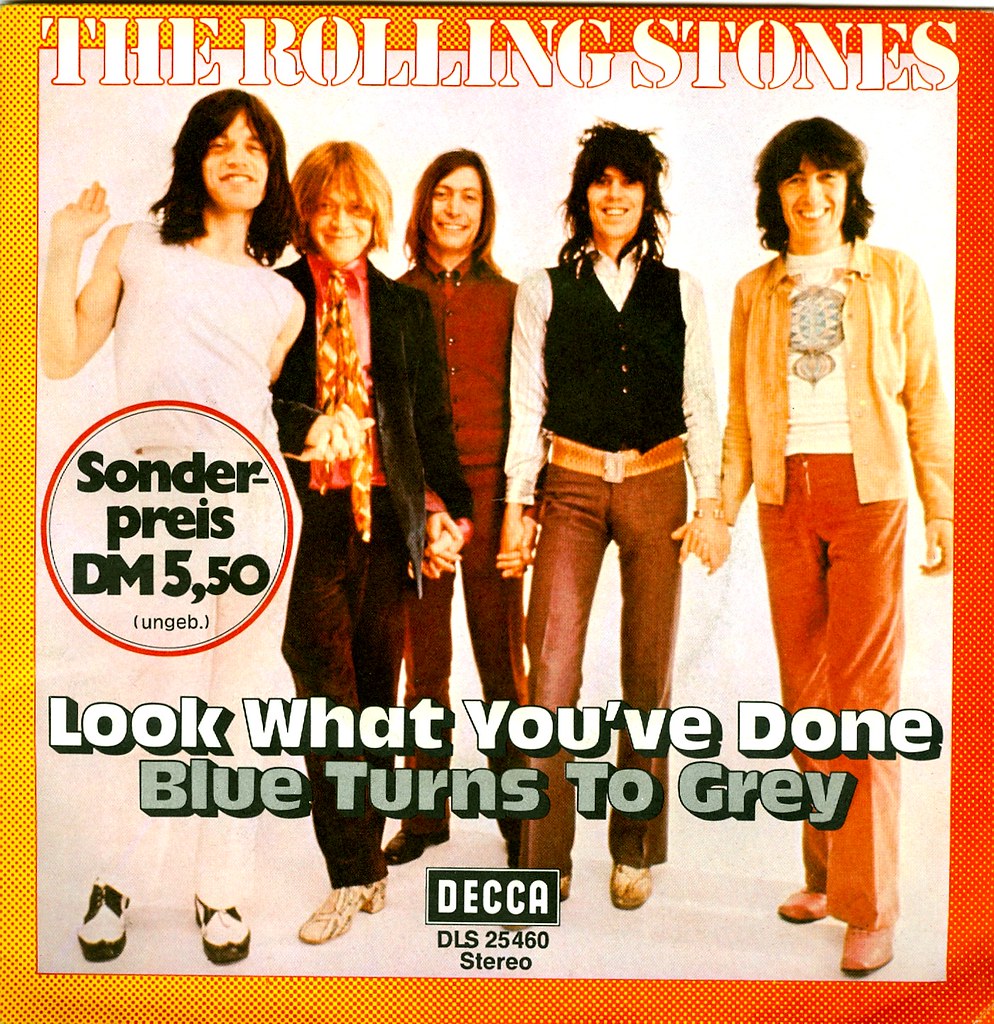 The Rolling Stones Song of the Day is Look What You’ve Done- a cover of a McKinley Morganfield [Muddy Waters} song which Waters released as a b-side to his 1960 single “Love Affair.” The Doors Ray ‘me and Jim, man” Manzarek would claim that he was one of two songwriters who actually wrote the song- that the demo was sent to Chess Records and then recorded by Muddy Waters.

The Rolling Stones recorded their version of the song in the summer of 1964 at Chess Studio in Chicago. The star of this particular cover is Brian Jones on his harmonica. The song would be released in the US on the December’s Children [and Everybody’s} which brought together a number of Stones songs recorded during the 1963-65 period for American release.