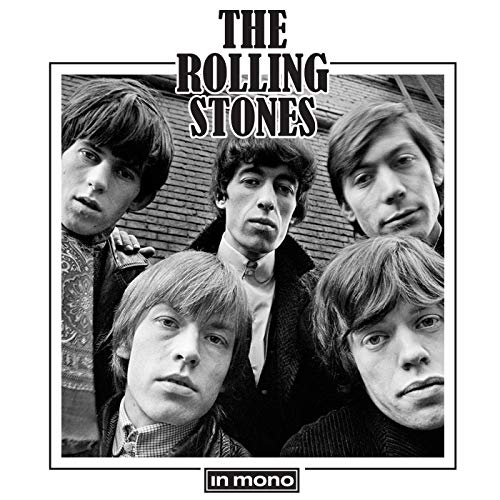 The Rolling Stones Song of the Day- is another cover song of off the Out Of Our Heads album- Oh, Baby [We Got A Good Thing Going.} The song was written by an R&B singer named Barbara Lynn Ozen who had a big hit in 1962 which went to #7 called You’ll Lose A Good Thing which would be her only Billboard Top 40 hit.  Her original version of Oh, Baby was released as a single in 1964 and peaked well short of the Top 40 at #69.