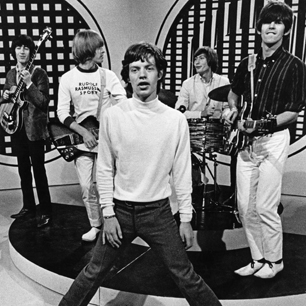 The Rolling Stones Song of the Day is- Mercy Mercy. Mercy Mercy is on The Rolling Stones 3rd album Out Of Our Heads. The song was written and performed originally by Don Covay- and became his biggest hit in 1964 going to #1 on the R&B chart and #35 on the Billboard Hot 100. Of greater note is the 22 year old guitarist who played on that recording- a fella we’d get to know a few years later- Jimi Hendrix.

The Stones recorded Mercy Mercy at Chess Studios in Chicago in May 1965 when they were in Chicago on their third US tour. Although another cover The Stones do a good job on this one- they sounded more and more confident in themselves especially Mick Jagger’s singing. Don Covay would sing back up in 1986 on The Stones song “Harlem Shuffle” from the Dirty Works album.