It was fifty years ago today- November 25, 1968- the author of The Jungle- Upton Sinclair died at the age of 90. Sinclair who wrote nearly 100 books is best remembered for his novel based on the meatpacking business in Chicago just after the turn of the 20th century- The Jungle. The Jungle came out as a book in 2006. Sinclair had spent six months investigating the meatpacking business for the socialist newspaper Appeal To Reason- this work inspired him to write the novel. The book which described the inhumane and the unsanitary conditions working conditions  had a big impact. After the book came out domestic and foreign purchases of American meat fell by half. The Jungle would inspire government regulation in the industry and the Meat Inspecting Act and the Pure Food and Drug Act. Sinclair would remark “I aimed at the public’s heart and by accident I hit it in the stomach.”

Sinclair would also run for Governor of California in 1932 as a democrat on the End Poverty In California movement but was soundly defeated. 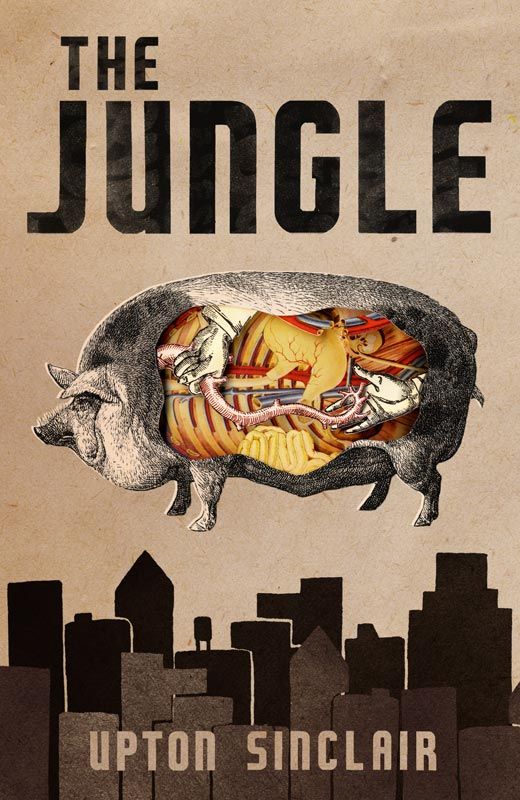