It was fifty years ago today- October 18, 1968- the war in London against rock stars was on- John Lennon and Yoko Ono were arrested at Lennon’s Marylebone district apartment [ owned by Ringo Starr- Jimi Hendrix had recently lived there} for possession of cannabis and obstructing a police search and were released after posting bond to secure their appearance the next day in court. This was another of the high profile arrests of rock stars in the London area- Donovan was first in 1966, The Rolling Stones also had their troubles.  1968 was an awful year for John Lennon. 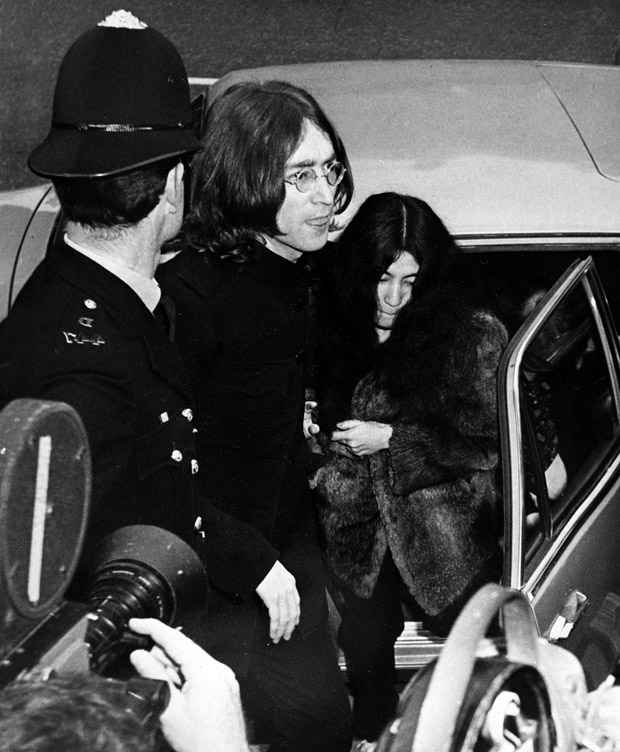 5 responses to “IT WAS FIFTY YEARS AGO TODAY–OCTOBER 18, 1968- JOHN AND YOKO ARRESTED FOR POSSESSION OF CANNABIS”