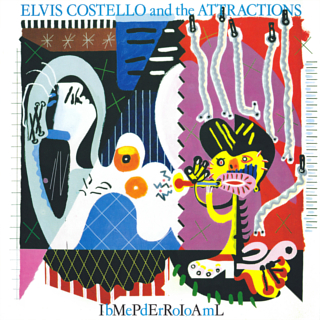 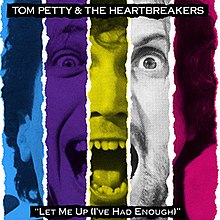 Haven’t been listening to much this past week- on vacation.