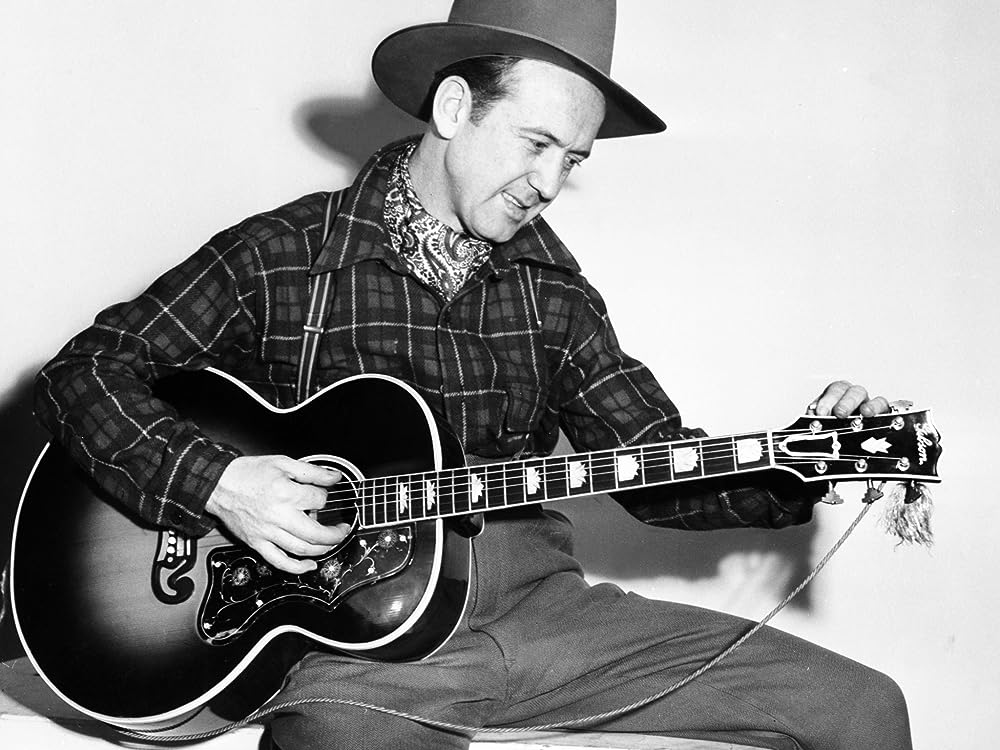 It was fifty years ago today- September 19, 1968 Country Music Hall of Famer and noted gospel singer Red Foley died of respiratory failure in Fort Wayne, Indiana at the age of 58.

Red Foley was a member of the Grand Ole Opry and the Country Music Hall of Fame. His biggest selling record was in 1951 with Peace In The Valley which became one of the first gospel singles to sell a million copies.

One response to “IT WAS FIFTY YEARS AGO TODAY- SEPTEMBER 19, 1968 COUNTRY MUSIC HALL OF FAMER RED FOLEY DIES AT 58”