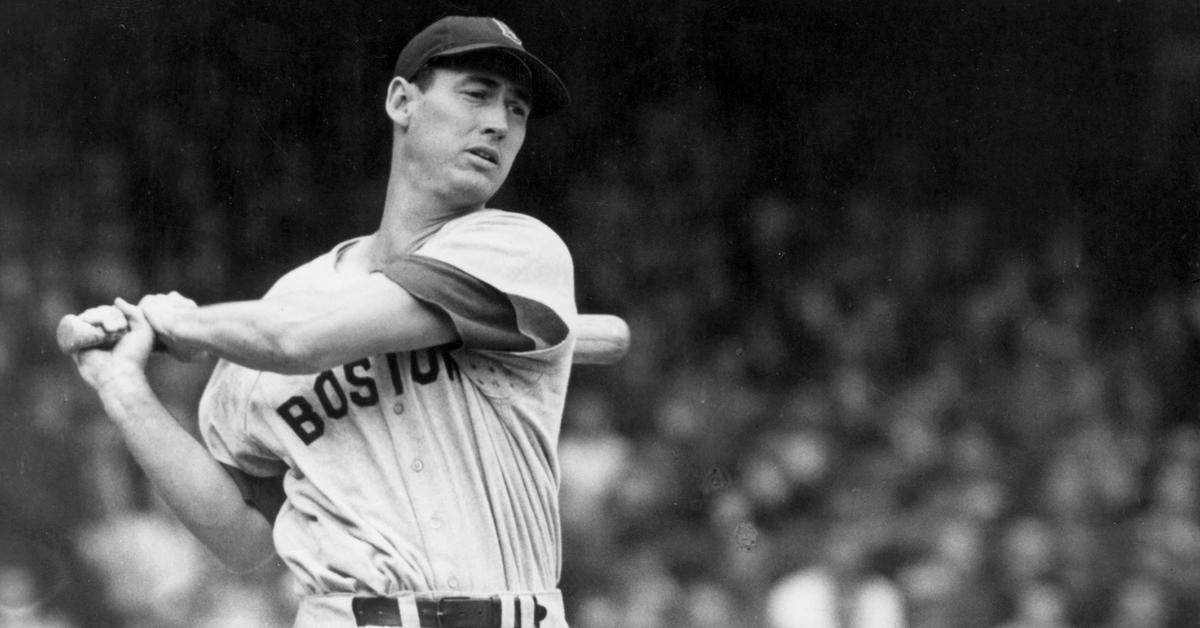 The Greatest Hitter Who Ever Lived would have been one hundred years old today. Ted Williams- aka “The Kid” , aka “Teddy Ballgame”- the last hitter to hit .400 in a season. There are only a handful of people who ever lived who would rank with Williams in doing something at a such a high level as Ted Williams did- his perfection was hitting a baseball.