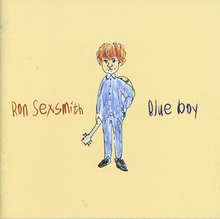 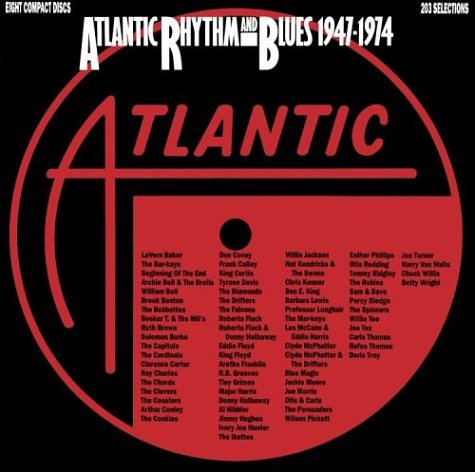 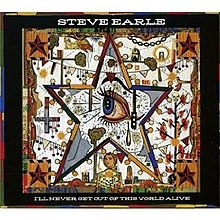 also listened to this weeks edition of Celtic Crush on The Loft.