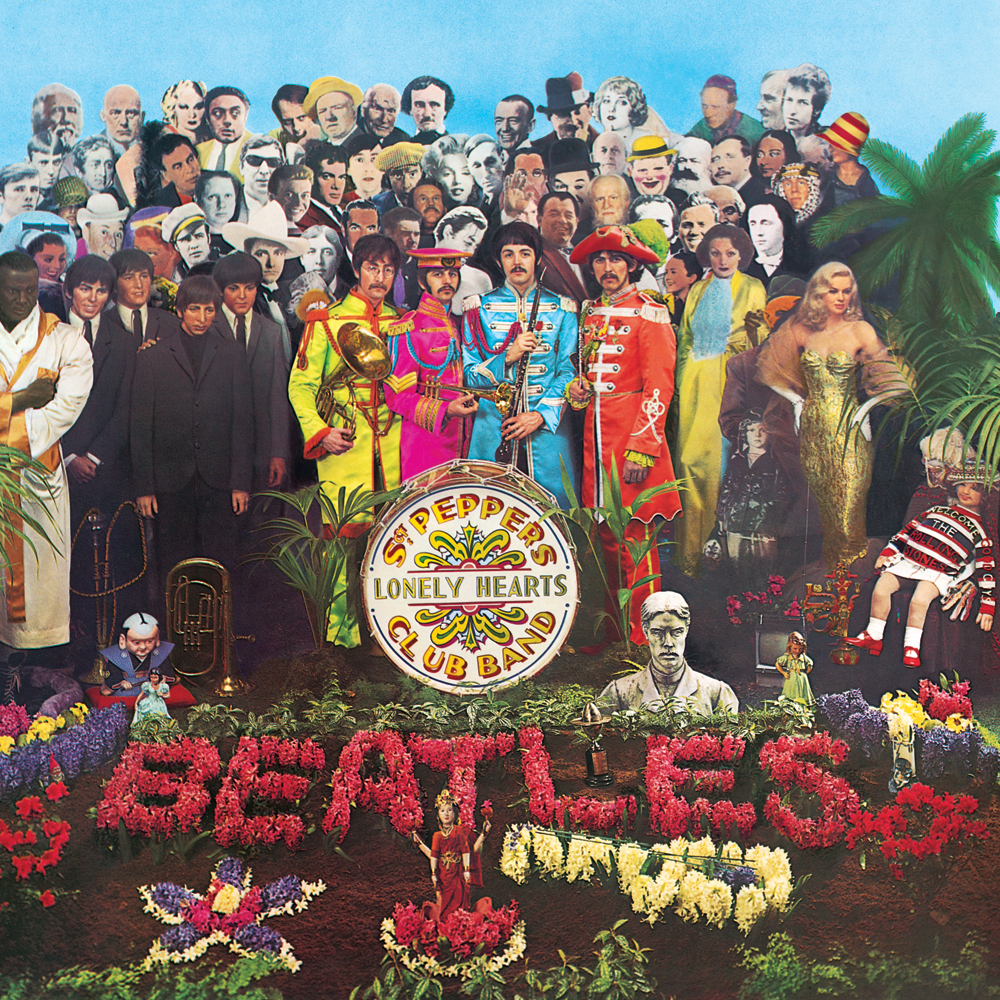 Sgt. Pepper’s Lonely Hearts Club Band is usually at the top of most critics lists as not only the greatest album by The Beatles but the greatest rock album by any artists. It is without doubt the most famous album ever. It was an album that was perfect for it’s time- 1967. It came out just in time for “The Summer of Love”- and was the soundtrack for the summer.  It was remarkable not only for the music- but it was the first album to include the lyrics to the songs- on the back of the album- and open it up and there was the great picture of  The Beatles in their Sgt. Pepper uniforms sitting down. Obviously the front cover- a lot of time, effort and money was put into that. The most famous album cover ever? How long was it after the album came out that it got this ‘greatest album ever tag?”When I became a music fan/ Beatles fanatic in 1976- it was already being called that.

I am not going to write about all the songs on Sgt. Pepper -if you are reading this you most likely know the songs- I will mention- though A Day In The Life which has been called by many critics and fans- the best Beatles song. I can see that. I love the song- I wouldn’t call it my favorite Beatles song- but is it their best? Just might be. On side 2 of Abbey Road- the famous medley was of half finished songs put together- A Day In The Life was a John Lennon song- with the middle a fragment of a song Paul had long been working on. It was also Paul who suggested the “I’d love to turn you on.” line to kind of rattle the establishment a bit. I can’t imagine this song anywhere but where it was- at the end of  the album. 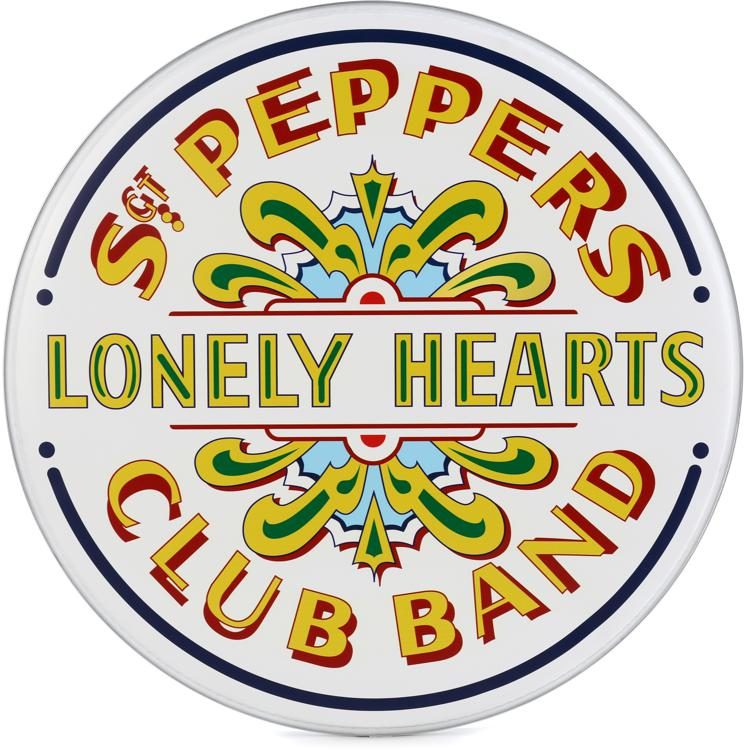 The big what if- What if Strawberry Fields Forever and Penny Lane- songs from that period had been added to the album? The Beatles would release singles separately from the album back then [Paperback Writer and Rain could have been on Revolver}  Would I have Sgt. Pepper ranked #1 if those two songs had been on it? Where would those two songs have been placed on the album?  Would would have had to have taken a song or two off of Sgt. Pepper if they had.

As an whole the album does sound a bit dated-[whereas I don’t think Revolver- Rubber Soul- Abbey Road or The White Album do. } Sgt. Pepper sounds like.. 1967. It is a great album and while I rank it ahead of Abbey Road and The White Album- I think I like those albums more- but Sgt. Pepper is better. If that makes sense. It is probably the one Beatles album I just have a hard time ranking because it is so famous. 50 years after – it is still the most famous album ever and 50 years from now it probably still will be.

Recently I read somewhere- maybe it was another blog- maybe it was something else on the internet I can’t recall where it was- claiming The Beatles are finally nearly 50 years after their break-up- finally starting to lose steam? I was at a bookstore last week and saw 6 different magazines devoted to them. New books come out on a regular basis on them. The remastered  of Sgt. Pepper last year was a big seller {I think it peaked at #2 on the album chart in the US- not bad for an album 50 years old. The biggest selling album of this century is 1- a collection of their #1’s.

#3 is Sgt. Pepper- I don’t think there is that much difference as far as greatness between Pepper- Abbey Road and The White Album. A year from now I might think of them in a different order. There are two albums left in my countdown- Rubber Soul and Revolver- which will come out at #1? I do think without question in my mind that these are the two greatest  Beatles albums. 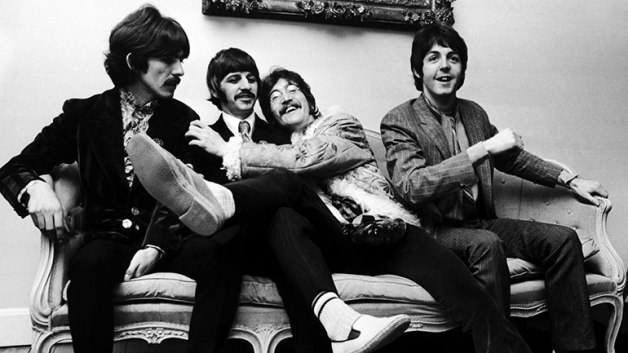