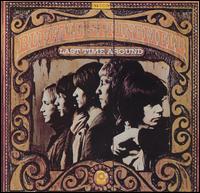 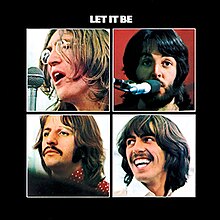 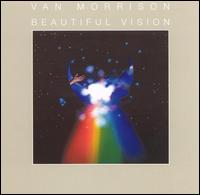 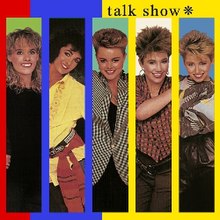 I also listened to four hours of the Beatles station on Sirius/XM.