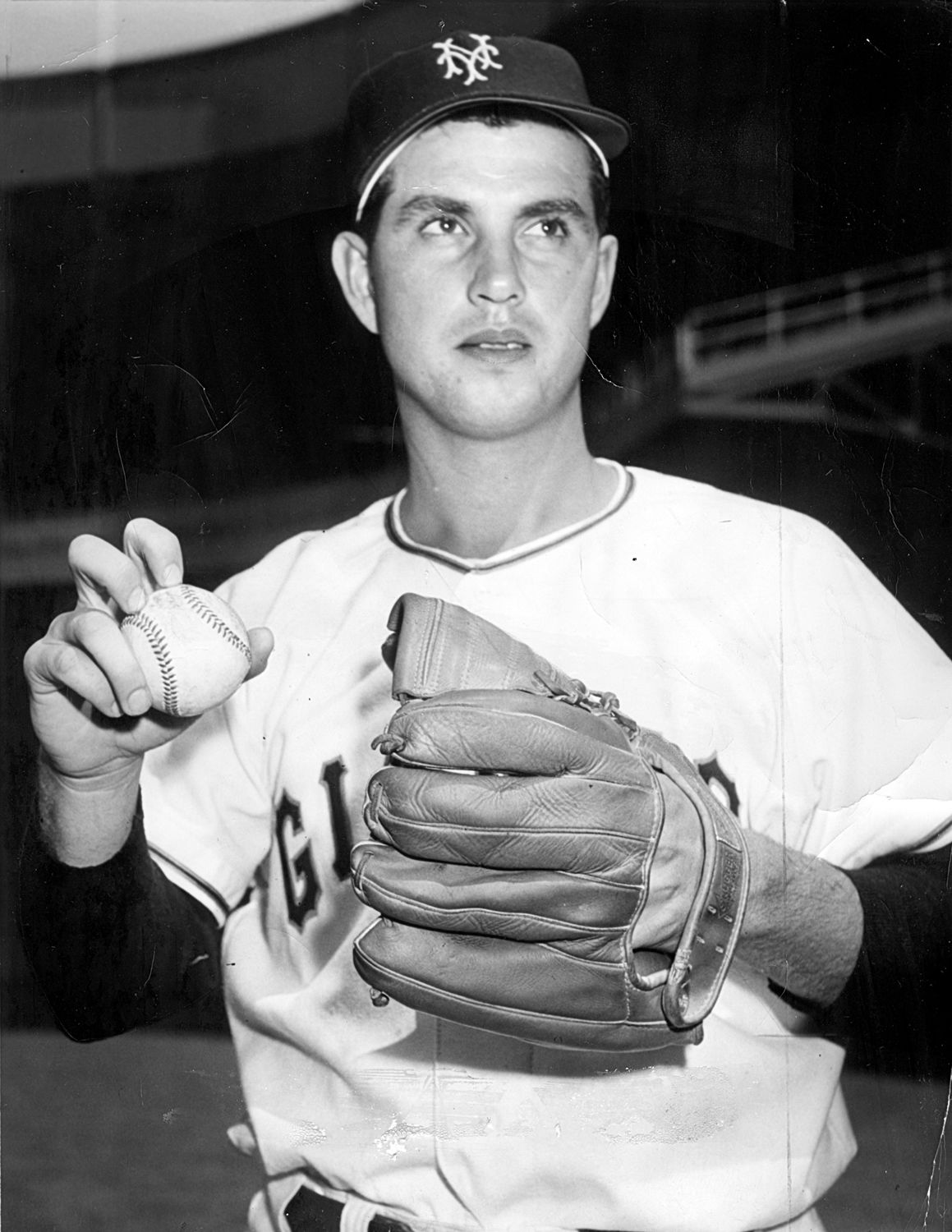 It was fifty years ago today–pitcher Hoyt Wilhelm of the Chicago White Sox pitched in his 907th game breaking the career record of the great Cy Young. The most incredible thing about Wilhelm breaking the record is he was 29 years and 267 days old when he made his first major league appearance.  Wilhelm was 46 when he broke the record. He would pitch until the age of 49 years 350 days old. Wilhelm was one of the greatest knuckleball pitchers in baseball history. I remember reading once that his career ended not because he still couldn’t pitch but his legs at the end were gone.  He would in the end pitch in 1070 games. He was inducted into the Baseball Hall of Fame in 1985.  Jesse Orosco is now the all time games pitched leader with 1252 games. Hoyt Wilhelm is sixth.