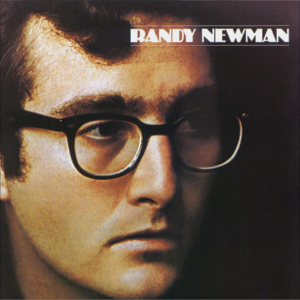 It was fifty years ago today- June 29, 1968 Randy Newman’s first album- the self-titled Randy Newman- was released. The album at the time was totally ignored not even making the Billboard Top 200 album chart. When I got into Randy Newman in the late 70’s with his Little Criminal album- I went back and bought his catalog- and this one stuck out- as being different, it was my least favorite Newman album. On the other it was Randy on piano with the basic back up of guitar, bass guitar and drums–on his debut it was Randy on piano with an orchestra backing him up. Over the years I have grown to like the album more but it’s still not among my favorite Newman albums.  The album was out of print for 15 years before being released on CD in 1995. Favorite tracks- Love Story, Bet No One Ever Hurt So Bad, Laughing Boy, I Think It’s Going To Rain Today and Davy The Fat Boy. The songwriting is strong- as you would expect from Newman- it’s the way it was presented-with the orchestra that was lacking. 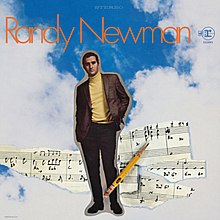 6 responses to “IT WAS FIFTY YEARS AGO TODAY… JUNE 29, 1968- RANDY NEWMAN’S DEBUT ALBUM IS RELEASED”