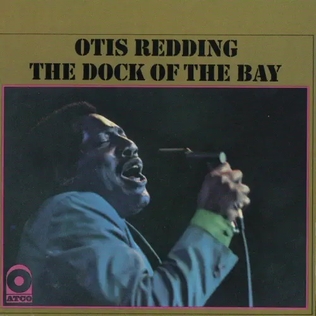 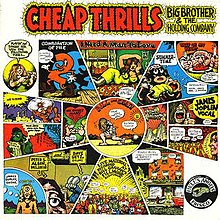 this evening listened to this week’s edition of Celtic Crush with Larry Kirwan. This was the first week of his countdown of the Top 100 songs on Celtic Crush voted by the listeners- starting at #100 and going to #67 this week.