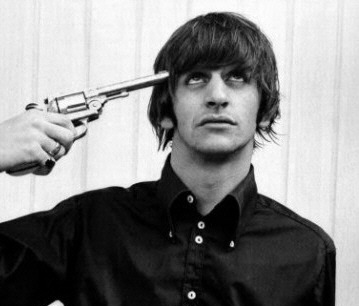 The Beatles Song Of The Day is “Honey Don’t.” “Honey Don’t” is on The Beatles “Beatles For Sale” album. The song was written by one of The Beatles heroes Carl Perkins. Carl Perkins released in in 1956 as the b-side to his greatest song “Blue Suede Shoes.” This would be a song for Ringo to sing on the album. John Lennon: acoustic guitar/ Paul McCartney: bass guitar/ George Harrison: lead guitar/ Ringo Starr: vocal and drums. The song was recorded on the last day of recording for “Beatles For Sale” October 26th,1964 at Abbey Road. Producer: George Martin.