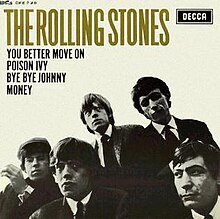 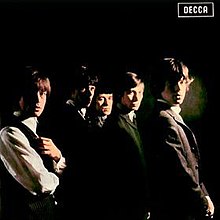 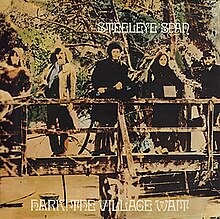 Also listened to the new edition of Celtic Crush with host Larry Kirwan- on The Loft 9am-noon every Sunday.