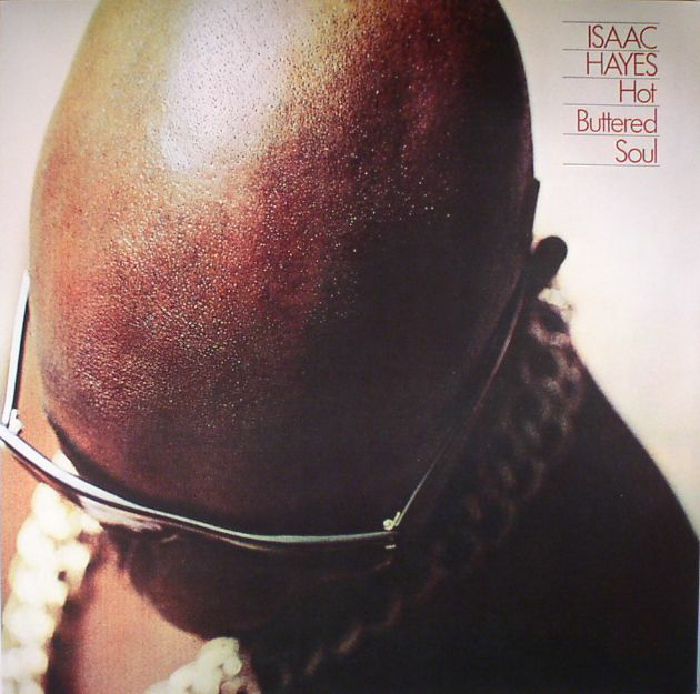 #908 ” Hang On Sloopy”- The McCoys 1965 Bang  Billboard #1. Back when I was a little kid I thought the song went “Hang On Snoopy”- as in the dog from “Peanuts.” A one hit wonder. I have always liked hearing the song on the radio. I wouldn’t put it on my personal 1001 greatest singles list though.

#907 “Train Kept A-Rollin”- The Rock and Roll Trio. 1956  Coral  Did Not Make Pop Chart. Not a hit. I have heard it before though. The key to the song is the guitar playing by Paul Burleson and the accidential fuzztone that is on the record. Great sounding record. Probably wouldn’t make my 1001 though.

#906-“Dirty Water”- The Standells  1966-  Tower- Billboard #11. The garage band The Standells only Top 40 hit. The song has since become a standard for Boston sports teams. I would probably have this on my 1001 greatest singles list.

#905 “Bang A Gong {Get It On} T.Rex 1972 Reprise Billboard #10 T.Rex was huge in the UK in the early 1970’s with 4 #1’s  and 10 singles reaching the Top 4. In the US this was the only Top 40 hit they would have. This is a great sounding record. Marsh in his book writes of David Bowie in his entry here comparing Marc Bolan and Bowie. Marsh doesn’t have a single David Bowie single- in his 1001 Greatest Singles Ever. Strange.

#904-“By The Time I Get To Phoenix”- Isaac Hayes- 1969 Enterprise Billboard #30. This is a Jimmy Webb song [one of my favorite songwriters} which was a big hit by Glen Campbell. BMI awarded the Campbell version the most performed song from 1940-1990. Francis Albert Sinatra called it the greatest torch song ever. The Campbell version is outstanding- I love Glen Campbell’s Jimmy Webb songs but it is a totally different song with Isaac Hayes. The Campbell single came in at 2 minutes 42 seconds. Hayes album cut was 18 minutes and 40 second. Yes 18 minutes and 40 seconds. The single was reduced to under 7 minutes. Great song and great performance by Hayes. As Marsh points out- this song ended up giving Barry White a career. This is better than anything Barry White ever did though. It would have a slot on my 1001 Greatest singles ever also.

#903-‘I’m Tore Up-Billy Gayles with Ike Turner’s Rhythm Rockets- 1956- Federal – Did Not Make Pop Chart…Ike Turner had a long and interesting career and life. Probably best witnessed from afar. Ike’s guitar riff on this song is the most memorable thing about the song. I hadn’t heard this one before- and it wouldn’t make my 1001 list-although I do like it.

#902- “If We Make It Through December”- Merle Haggard- 1973 Capitol  Billboard #28. Merle Haggard grew up poor and had a rough early life- including four years at San Quintin for theft. He never got over being poor and would write many songs about the struggles of the working class. He was writing these kind of songs well before Springsteen took on that persona. As I mentioned before Merle is my favorite country artist ever- and a number of his songs would make my 1001 Greatest list- and this is probably one of them that would.

#901-” 500 Miles Away From Home- Bobby Bare  1963 RCA  Billboard #10. Bobby Bare was a pretty big country artist in the 1960’s and 1970s and had some cross over success. His most known song are this one and “Detroit City” There have been a number of versions of this song and Bare had the most successful one. I haven’t heard Bobby Bare’s name in years. This song could find its way onto my 1001 list.

#900- “Earth Angel”- The Penguins 1954 Dootone  Billboard #8. The Penguins a 50s doo-wop group- had their only Top 40 hit with “Earth Angel.” What a hit The Penguins had though “Earth Angel” sold over 10 million copies. It is considered one of the definitive doo-wop songs ever. I like the song a lot -but I doubt I would have it on my 1001 Greatest list.

#899 “On The Other Hand”- Randy Travis 1986 Warner Bros. Did Not Make Pop Chart. Back in the mid 1980’s my brother turned me on to Randy Travis’s first album “Storms of Life” and it has remained a favorite of mine over the years. This song was a #1 country hit in 1986. I’d be tempted to pick something from this album on my 1001- either this one or another song that hit #1 on the country charts “Diggin’ Up Bones.” “Diggin’ Up Bones” was co-written by Al Gore. No not the Al Gore who was the inventor of the internet.