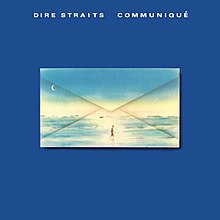 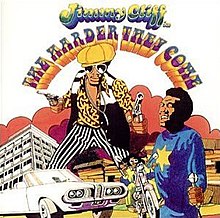 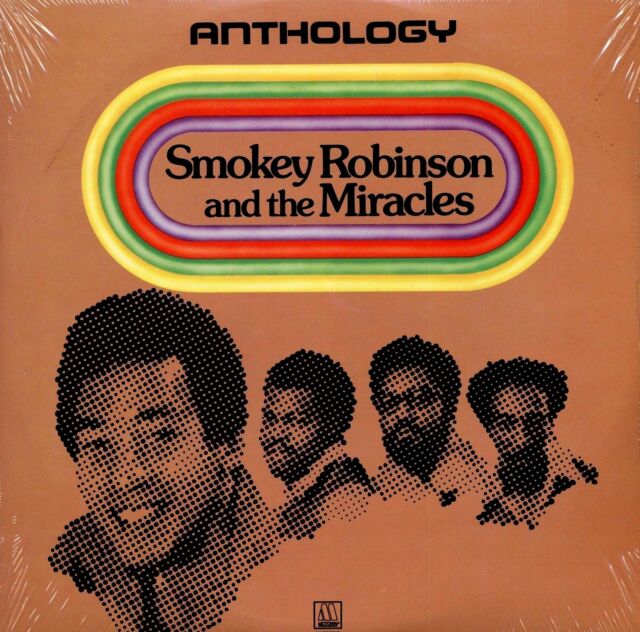 Other Music listened to today- I started my day off as I do every Sunday by listening to Celtic Crush on The Loft from 9 am to noon. I also looked up and listened to on youtube #985- to 976 of Dave Marsh’s 1001 Greatest Singles Ever.