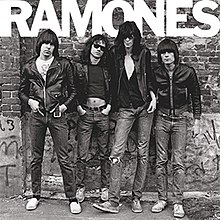 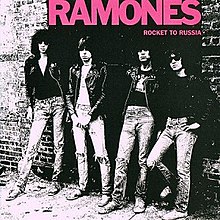 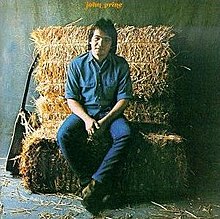 Also today as far as listening to music goes- I began another listening project which I will write about in another post-  I thought I’d take Dave Marsh’s book ” The 1001 Greatest Singles Ever” and listen to every song backwards starting at 1001. Today I listened to 1001 to 986.