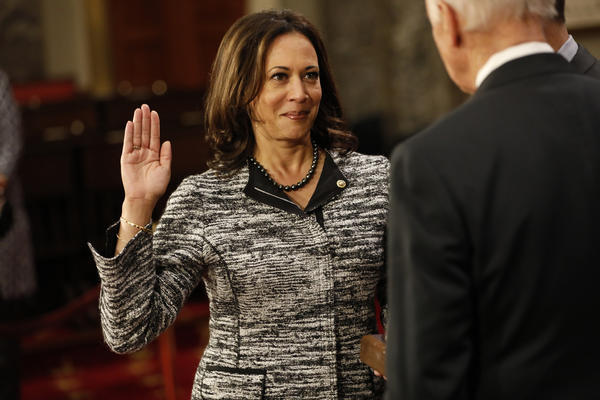 Quinn and I were discussing this a week or so ago- the democrats since losing the presidency this past November seem to be putting all their energy into hating Trump which isn’t hard to do-hating is easy- instead of doing what they should be doing which is getting their own house in order. Quinn and I were talking about their prospects for 2020 and it looked to us like The Over The Hill Gang of hacks and has beens and the young and untested. It is hard to believe but two years from now the democrats will no doubt be holding their debates. I don’t know who their best candidate would be but I wouldn’t rule out Cersei aka Hillary Rodham Clinton from running. As long as she’s breathing she will be lusting for power. An interesting article below… one thing I know for sure Barry Obama won’t be walking through that door folks. I expect the democrats to have a boat load of candidate- 18-20 at the start.  Quinn and I did agree on the one unbeatable candidate would be- Oprah.