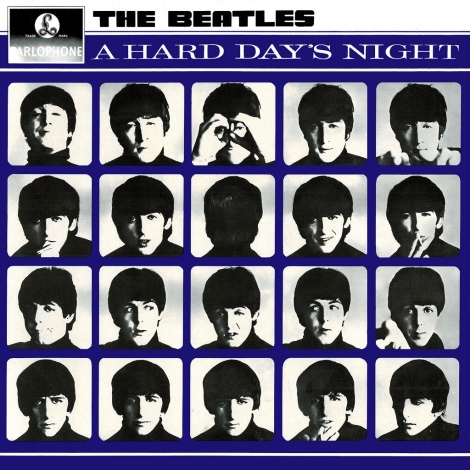 The album consists of 13 songs- all written by John Lennon- Paul McCartney. It was The Beatles third album and the first to consist of songs written entirely by The Beatles. John Lennon dominates this album having been the primary writer on nine of the thirteen songs. The album clocked in at 30: 13. I have always loved this album- its a fun album. The longest song “I Should Have Known Better” is 2:43 long. This was The Beatles third album and I believe their songwriting was getting better and their sound- not a giant change from the first two albums but a there was some change. This has always been one of my favorite Beatles albums, I love the energy they have on this one.