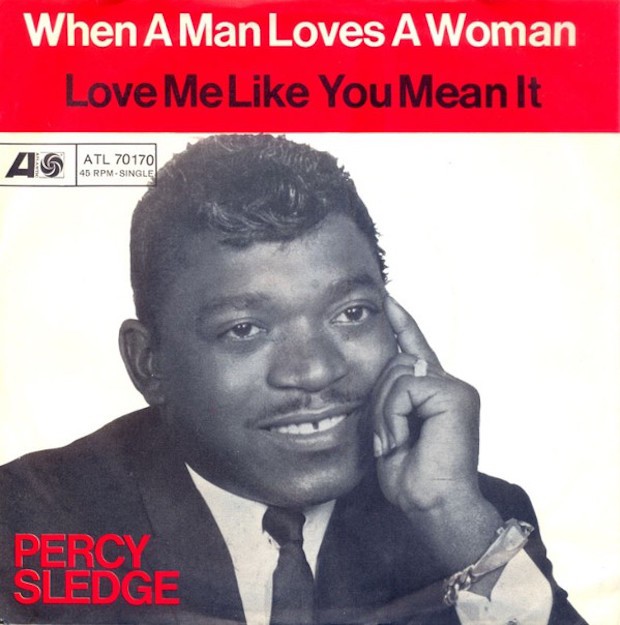 Thankfully I am still 25 years of Billboard #1 hits before I reach the dreaded Michael Bolton’s awful version of this classic made famous by Percy Sledge. Rolling Stone ranks the Percy Sledge version at #53 on their 500 Greatest Songs Ever list- maybe a bit too high? This was Sledge’s first hit- and his greatest hit- while he had 5 Top 40 hits- this was his only Top 10- but it is certainly one that most people have heard. I don’t think I’ve heard another Percy Sledge song. He was inducted into the Rock and Roll Hall of Fame in 2005. Percy Sledge died in 2015 of liver cancer at the age of 73.