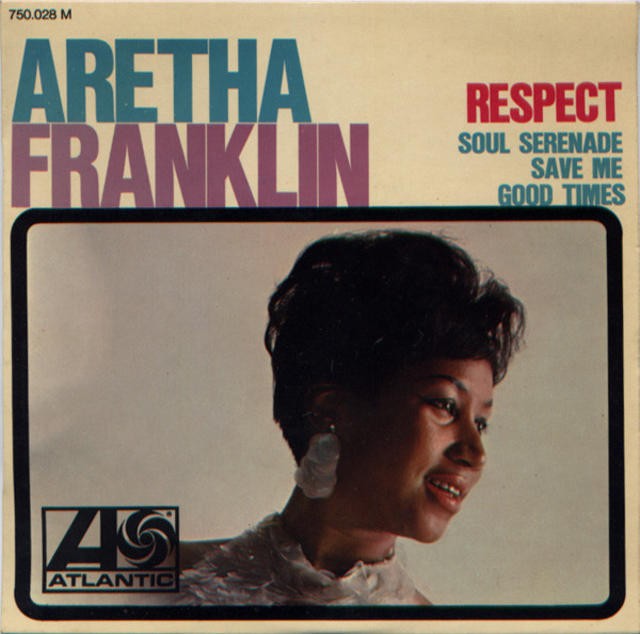 “Respect” was written and first released in 1965 by the great Otis Redding. The single by Redding went to #5 on the R&B singles chart and #35 in the Billboard Hot 100 Pop chart. The Redding original and the Franklin version sound like different songs- there was some changes in the lyrics but where Redding’s song is a plea from a man desperate man who will give his woman anything she wants- Franklin makes the song a declaration from a strong and confident woman- an anthem- a landmark moment in the women’s rights movement. Franklin won two Grammy’s for “Respect” and Rolling Stone magazine lists it at #5 on their 500 Greatest Songs Ever list. Aretha Franklin had 77 Hot 100 singles in her career with 17 making the Top 10- “Respect” is the only solo hit Franklin had to reach #1.