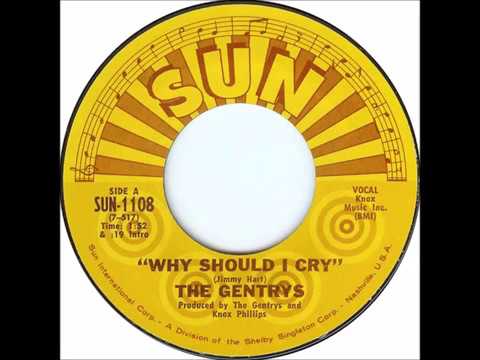 The Gentrys had six Hot 100 singles but only one made the Top 40 -their first hit “Keep On Dancing” #4 in 1964.  The Gentrys were a garage rock band from Memphis. The song was written by one of the groups vocalists- Jimmy Hart. Do you remember “The Mouth Of The South”- Jimmy Hart- the wresting manager? Same guy.