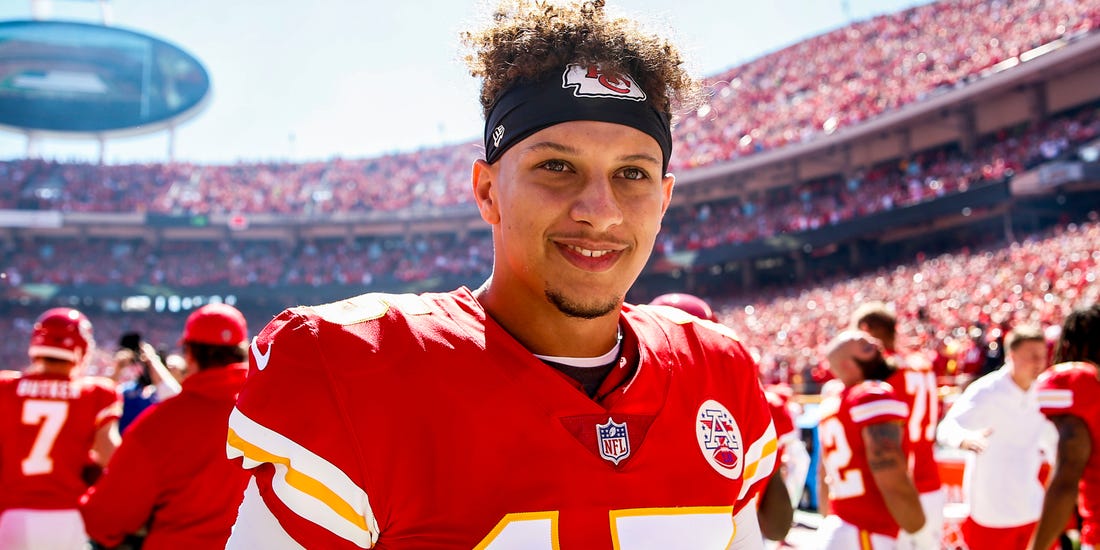 The Super Bowl is coming up in hours- I have no horse in this race. My Steelers didn’t even make the playoffs- and the team I was rooting against- the Baltimore Ravens meekly exited a few weeks ago. I have nothing for or against the Kansas City Chiefs or San Francisco 49ers- what I am hoping for is an entertaining and close game. I am rooting for Kansas City because it has been fifty years since they last won/ appeared in The Ultimate Game. San Francisco has 5 Super Bowl titles- enough. I’d also like to see the Chiefs head coach Andy Reid finally win the Super Bowl. Should be a good game. The match-up to watch the Chiefs offense against the 49er defense- both units are top notch. My final prediction is San Francisco to win 31-28- but I wouldn’t bet anything on it