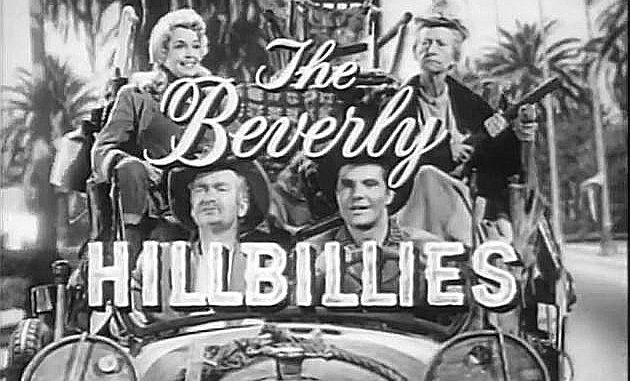 10. GUNSMOKE- My dad’s favorite show so of course on Monday night’s I watched it too. My dad wanted to name my younger brother Festus but saner heads prevailed [my mom’s} I was all for him being named Festus but in the end I was given the chore of naming him- but Festus wasn’t an option. I haven’t watched this show since I was a kid.

9. GET SMART- Don Adams was wacky- a fun show to watch back then. I haven’t seen the show since- don’t know how well it holds up. 8. LAUGH-IN- Another show my parents watched- I am sure I didn’t understand some of what was going on but I enjoyed it.

7- I DREAM OF JEANNIE- When I was eight I wanted to be an astronaut. Great starring cast.

6-MY THREE SONS- The key to the shows success was Uncle Charley played by William Demerest. I don’t care for the first few seasons with William Frawley as Bub in that role- when Uncle Charley took over the show improved. I’ve watched some episodes recently it wasn’t as good as I thought it was at eight. 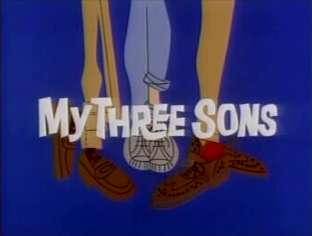 5-MAYBERRY R.F.D.- I would of course at this time have been watching Andy Griffith re-runs but Andy was off the air and replaced by Mayberry RFD- some of the old Andy regulars were on it- and I liked Ken Berry- he was great in F-Troop too!

4- GREEN ACRES- The key to the show was the supporting cast- of Mr. Haney, Hank  Kimball, Eb Dawson, Sam Drucker, The Monroe Brothers and the Ziffel’s -Fred, Doris and Arnold. I have watched this show some recently and it holds up well. Still like it.

3-BEWITCHED- I think my first celebrity crush was either Elizabeth Montgomery as Samantha in Bewitched or Mary Tyler Moore as Laura Petrie in The Dick Van Dyke Show.

2-GOMER PYLE U.S.M.C.- The key to this show was Frank Sutton as Sgt. Carter. I am sure I’ve seen every episode of Gomer probably 10 times over the years. 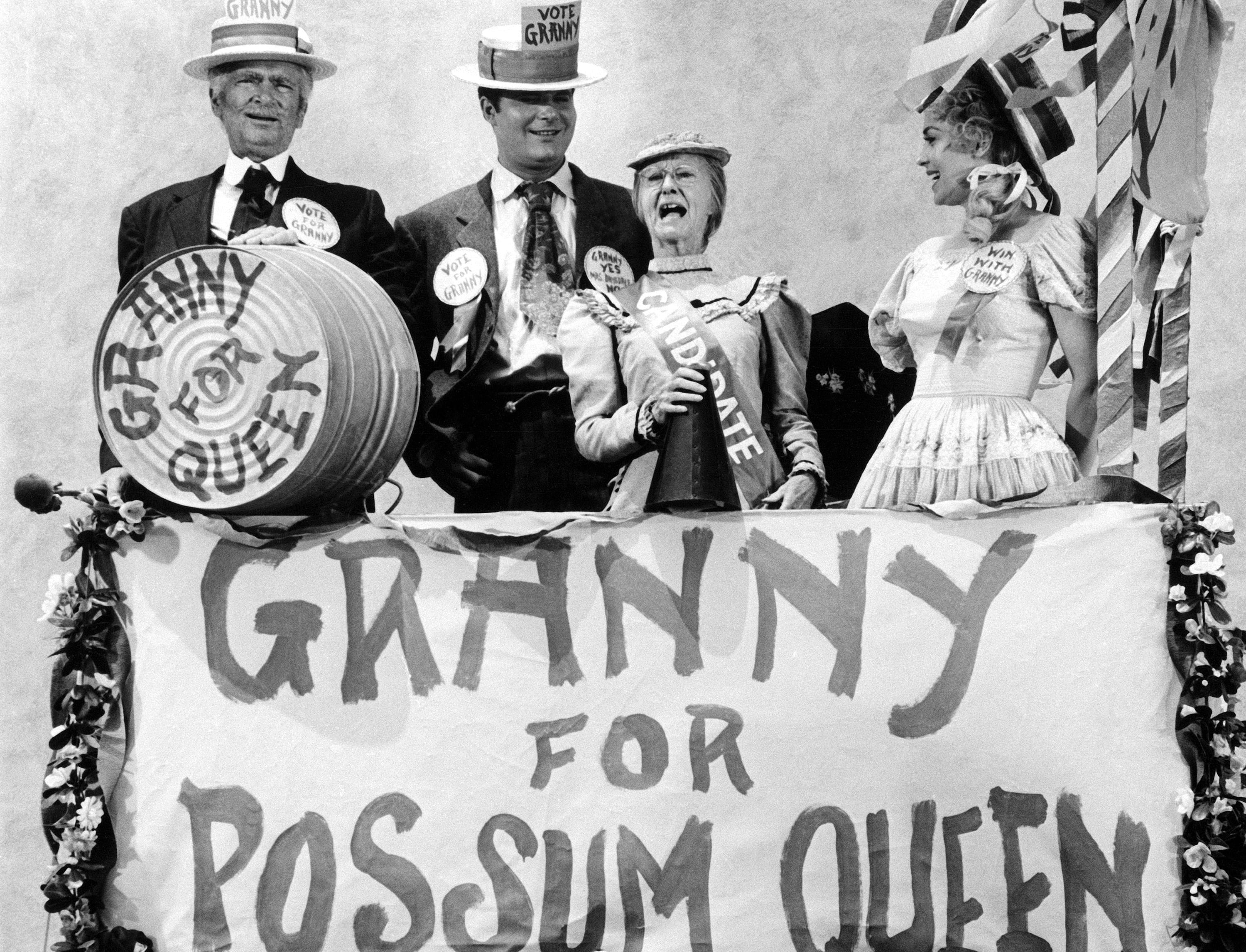 22 responses to “MY TOP TEN FAVORITE TELEVISION SHOWS IN 1969”