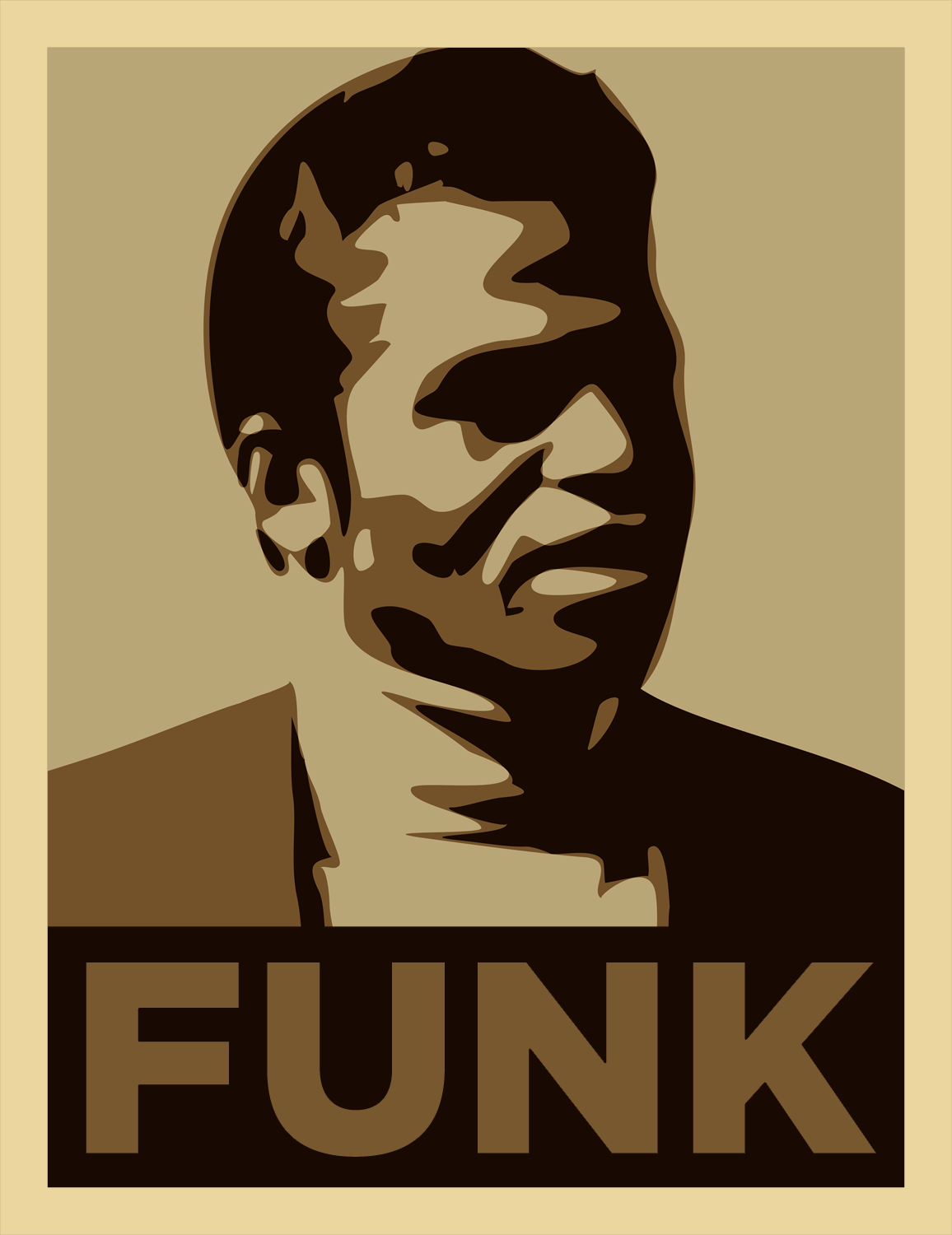 The Beatles Cover of the Day- “Something” by James Brown. “Something” written by George Harrison for the Abbey Road album- has been called by none other than Francis Albert  Sinatra “The greatest love song ever written.” Many artists have covered “Something” and listening to The Beatles Channel go the other day go through The Beatles catalog-  Beatles historian Kevin Howlett mentioned that  George’s favorite cover of his song was by The Godfather of Soul- James Brown. Here is George’s quote-My personal favourite is the version by James Brown,” he said. “It was one of his B-sides. I have it on my jukebox at home. It’s absolutely brilliant.