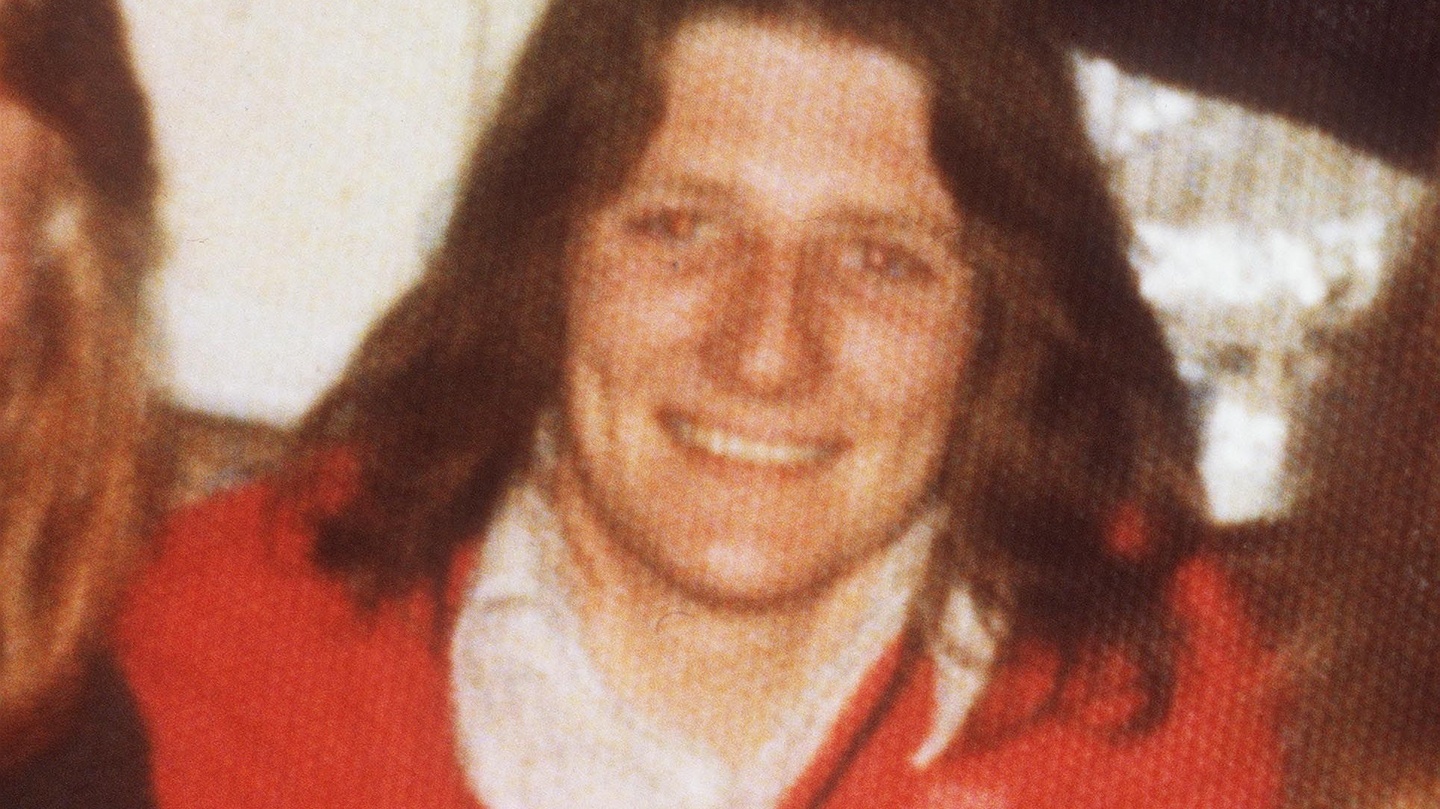 History in Music- ‘Bobby Sands, MP”- Black 47. It was on this date in 1981 Bobby Sands a member of the Provisional Irish Republican Army died after 66 days of hunger strike in Maze’s prison hospital. Bobby Sands was twenty-seven years old. I know there were as there always are a number of stories that were in the news in the spring of 1981 but when I think of spring 1981 I think of the assassination attempt on President Reagan and the long and slow death of Bobby Sands. I watched the national news every night and every night there seemed to be an update on the condition of Bobby Sands. Sands was the leader of the Irish Republican leaders who were protesting against the removal of Special Category Status of a prisoners convicted of Troubles related offenses. He began his hunger strike on March 1, 1981. After he began his hunger strike Bobby Sands was elected to the British Parliament. Sands hunger strike gained international attention as did the Irish Republican movement. Other prisoners joined Sands in going on hunger strikes. Here were their demands-

100,000 people lined the route to Bobby Sands funeral. The hunger strikes were called off after ten hunger strikers had died.

In 1996 Larry Kirwan the front man for Black 47 wrote Bobby Sands MP. The song is on Black 47’s ‘Green Suede Shoes album. Below are the lyrics and the song.