Hans Remembers- the 41st Academy Awards which were held on this date- April 14, 1969- 50 years ago today. The event was held at the Dorothy Chandler Pavilion in Los Angeles. For the first time since the 11th Academy Awards there was no host. The Oscars were shown on ABC television. 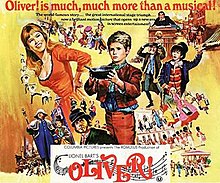 The winners- For Best Picture- the only time a G rated movie won – Oliver!  which beat out Funny Girl, The Lion In Winter, Rachel, Rachel, and Romeo and Juliet.

Oliver! had 11 nominations and 5 wins. 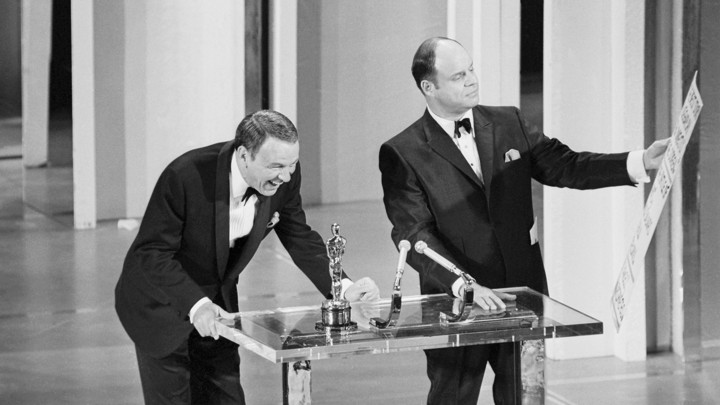 There was some controversy- The Tonight Show- with Johnny Carson and with Buddy Hackett- which was recorded three hours before the Oscars- announced that Oliver! had won for best picture and Jack Albertson for best supporting actor. There were those who felt that there was a breach in security and some at Price Waterhouse were fired- but it turned out Carson and Hackett knew nothing- they just made lucky guesses.