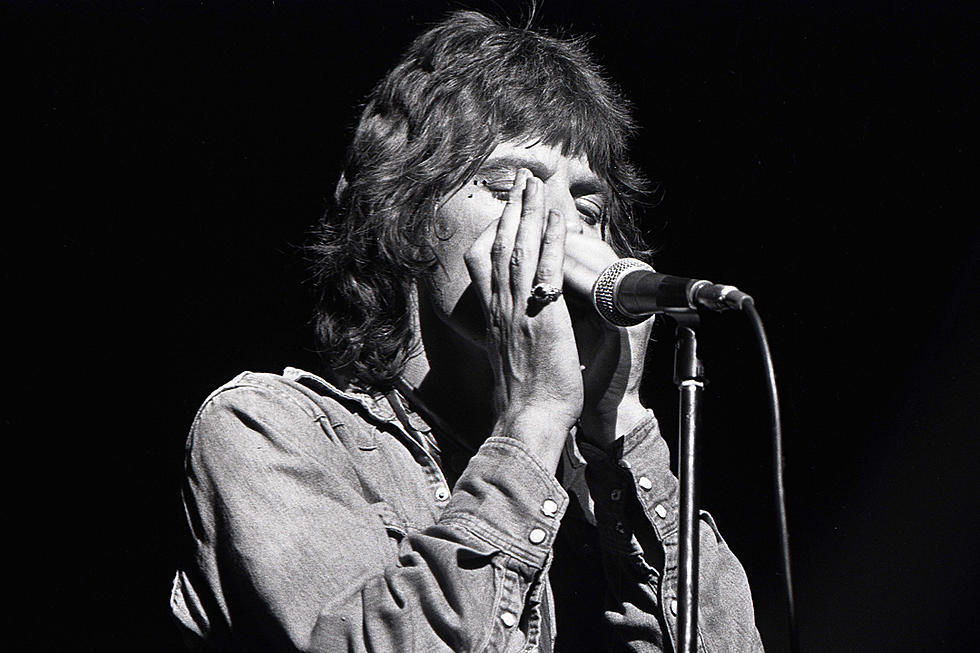 The Rolling Stones Song of the Day is- Ventilator Blues. Written by Mick Jagger, Keith Richards and Mick Taylor. Ventilator Blues in song 2 on side 3 of their double album “Exile On Main St.  This would be the only song where Mick Taylor received songwriting credit with Mick and Keith. The song is a blues tune where The Stones try to recapture the old Chess Records sound of a Muddy Waters type recording.  In addition to The Rolling Stones the usual studio musicians that worked with them around this time were on this recording including the great Nicky Hopkins who makes a key contribution on the piano. The Stones have only played this song once in concert- the opening night of their 1972 tour in Vancouver.

Here are Charlie Watts comments- on the song and why they never play it on their tours. ” We always rehearse ‘Ventilator Blues’ [for tours]. It’s a great track, but we never play it as well as the original. Something will not be quite right; either Keith will play it a bit differently or I’ll do it wrong. It’s a fabulous number, but a bit of a tricky one. Bobby Keys wrote the rhythm part, which is the clever part of the song. Bobby said, ‘Why don’t you do this?’ and I said, ‘I can’t play that,’ so Bobby stood next me to clapping the thing and I just followed his timing. In the world of Take Five, it’s nothing, but it threw me completely and Bobby just stood there and clapped while we were doing the track – and we’ve never quite got it together as well as that.