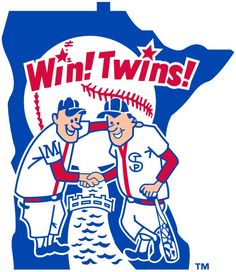 Han’s Mount Rushmore of all-time greatest today- the Washington Senators/ Minnesota Twins franchise.  From 1901 until 1960 they were known as the Washington Senators [not to be confused with the 1960’s expansion team of the same name} In Washington the Senators were more often than not a doormat but they did win 3 American League pennants and one World Series in 1924. Since moving to Minnesota in 1961 the Twins have won three American League pennants and two World Series- the last being in 1991. Picking the Mount Rushmore of Senators/ Twins is the easiest one to do since the first one I did -the Yankees. They have had some great players over the past 118 seasons but four players to me stand out above the rest. 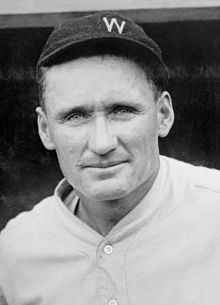 2. HARMON KILLEBREW: Killebrew played 21 of his 22 seasons with the Senators/Twins before finishing his career with one season with the Royals. He was a great power hitter leading the league in home runs six times and finishing his career with 573. AL MVP in 1969. Had this in common with Walter Johnson- was known as one of the nicest guys in the game. During his career he was a regular in left field, third base and at first base. A career .256 hitter he never hit  .300 in any season of his career but with his power who cares. He edges out Carew for #2 due to Carew’s spending 12 out of his 19 seasons with the Twins- and the rest with the Angels.

3. ROD CAREW: A hitting machine. He was the opposite of the power hitting Killebrew. Carew was about average- and he won 7 American League batting titles all as a Twin. In 1977 he made a run at .400 before finishing at .388.He won the AL MVP Award that season. Also had great speed stealing 353 bases in his career. Carew had great bat control. He could foul off a pitch that was a strike- but a pitch he couldn’t hit well -until he got a pitch more to his liking. 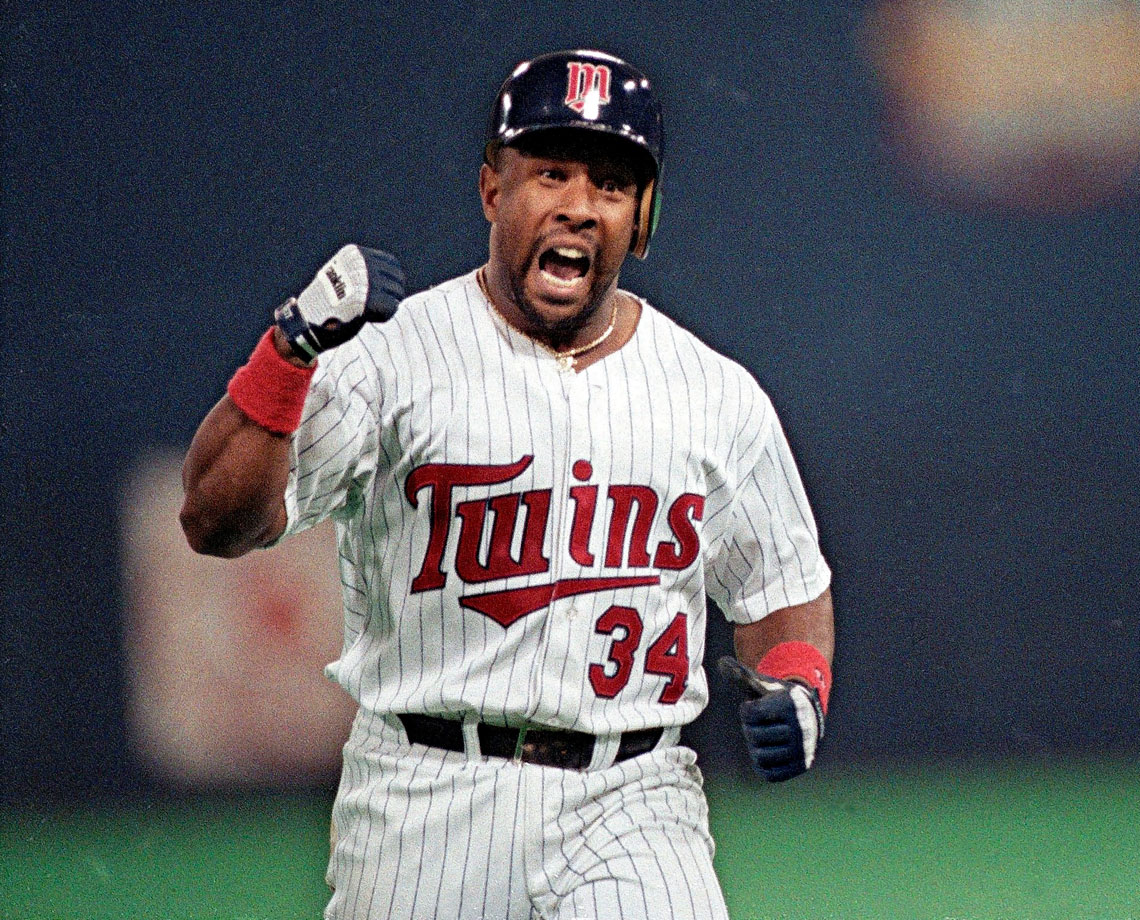