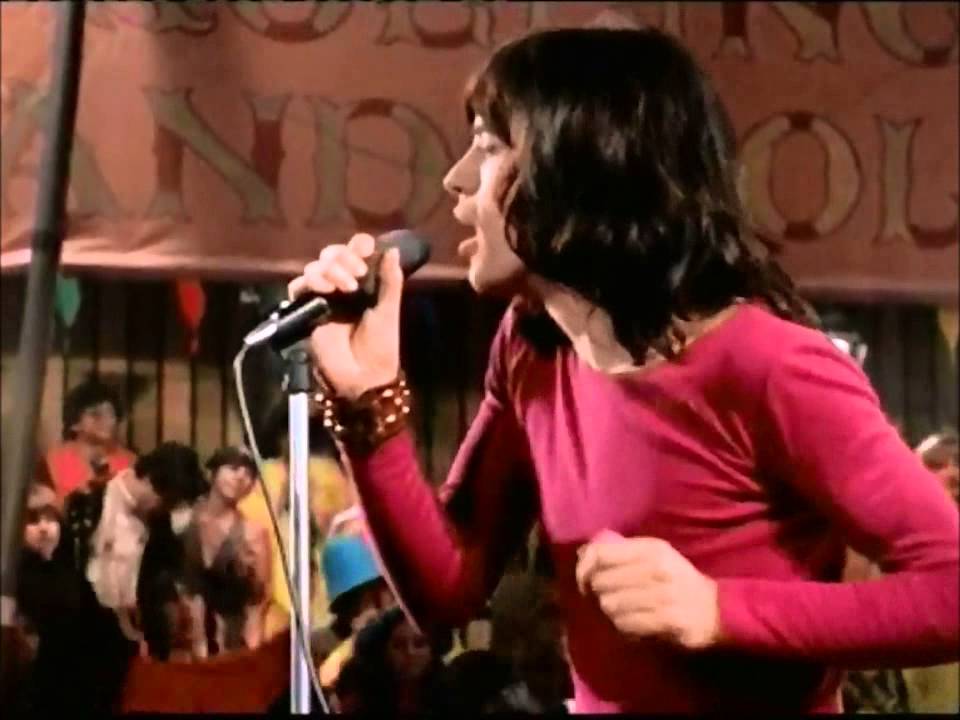 The Rolling Stones have only performed Parachute Woman live twice- the first time in 1968 during their Rock and Roll Circus and in 2002 they dusted it off once on their Licks Tour.