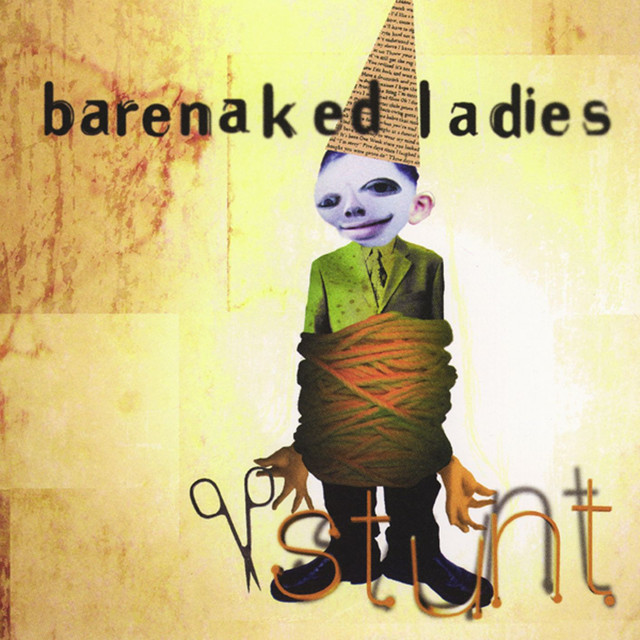 Hans Worst Hits of the 90’s- “One Week”- Barenaked Ladies. I actually liked Barenaked Ladies- my friend Gunther was an early fan of theirs- when they only had a couple albums out and were playing at small venues.  He got to to go see them- I hadn’t heard of them before hand. I enjoyed the concert and bought the two albums they had out at the time. Good stuff. Especially love the song Brian Wilson. These guys were big in their native Canada but hadn’t had a Top 40 hit in the US until their 6th album Stunt-in 1998 and this song One Week. A big part of Barenaked Ladies appeal is their quirkiness. But the rapping the lyrics here is weak and annoying. They obviously knew what would sell snce it did give them a #1 hit in America but to me it was both annoying and disappointing. I wanted to see these guys do well but not with a gimmick song. They did make it though- proof- Weird Al did a parody of the song about a man’s obsession with Jerry Springer called “Jerry Springer.”