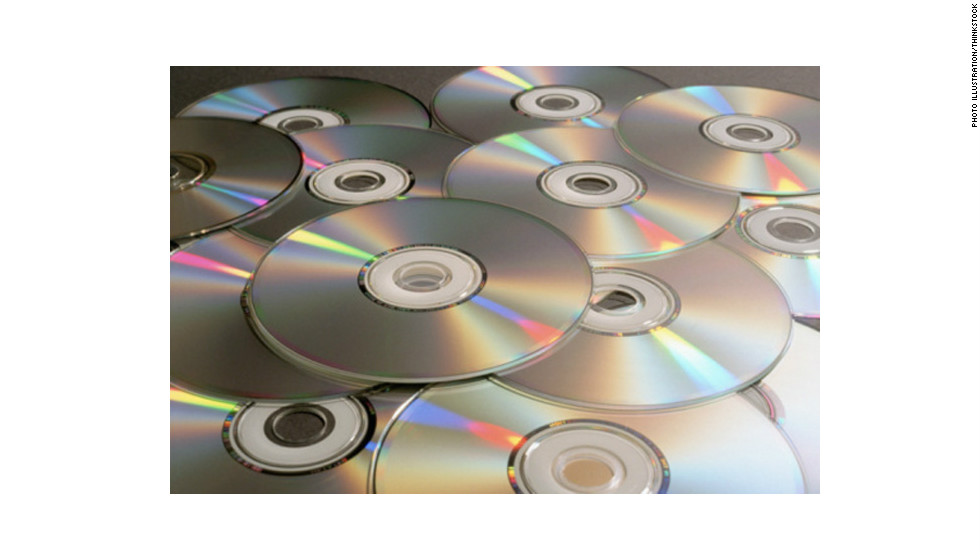 Came across this article from The Guardian- concerning the possible comeback of the compact disc. Makes sense to me.

14 responses to “ARE COMPACT DISCS ABOUT TO MAKE A COMEBACK? [ARTICLE]”