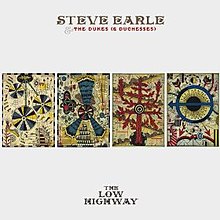 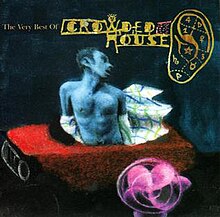 also listened to this weeks Celtic Crush with Larry Kirwan on The Loft.