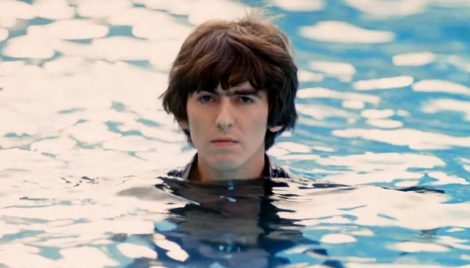 George Harrison was the youngest Beatle. He was their lead guitarist. In the early days John Lennon and Paul McCartney wrote most of The Beatles songs but Harrison, a late bloomer really came on strong as a songwriter during the second half of The Beatles career. On The Beatles final recorded album “Abbey Road” Harrison was entering his prime, two of his songs on that album “Here Comes The Sun”, and “Something” are the best songs on that album. It was clear at that point that giving George a song or two on each album wasn’t going to be enough.

George Harrison wrote twenty-two songs that were recorded by The Beatles.

The following my ranking of the George Harrison -Beatle songs

19-Only A Northern Song

8-I Want To Tell You

7-If I Needed Someone

5-Within You, Without You

2-While My Guitar Gently Weeps